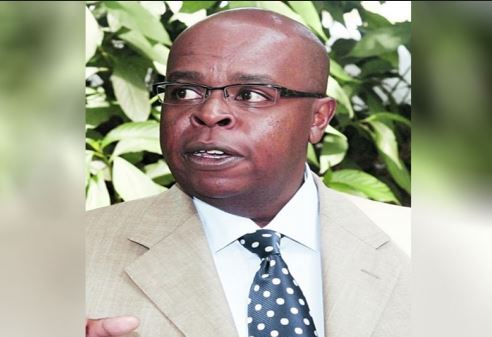 Jimmy Kibaki is the chairman of Odibets and one of Kenya’s former president H.E Mwai Kibaki’s children who had the aim to be his father’s political heir. This article looks into his biography highlighting his background, career journey, personal life, and more details.

He was born the firstborn to his parents and picked a great deal of his parents’ physical and temperamental features.

Details on Jimmy’s educational background are under the wraps and unavailable to the public.

Jimmy has portrayed interest in being his father’s political heir by getting into the political arena. For instance, he led in opposing Mary Wambui’s race for the Othaya Member of Parliament seat in 2013. Mary Wambui was a businesswoman alleged to have been in a relationship with the president siring a child named Winnie Mwai.

It is unclear whether he still eyes his presidential and political aspirations in the future in the footsteps of his father Mzee Mwai Emilio Mwai Kibaki.

On the other hand, he ventured into the betting industry in 2018 chairing a new entrant then – Odibets. His presence at the company secured a Ksh60 million sponsorship deal to Mathare United Football Club to improve their performance in the upcoming season. This venture into businesses came after he had failed at a previous business and was advised by the president to get into employment first. Jimmy Kibaki had initially worked in the insurance sector

He has always been the lead communicator or spokesperson for the family often giving updates on Mzee’s health. Jimmy additionally dispels baseless rumors concerning the president such as his hospitalization or deteriorated health.