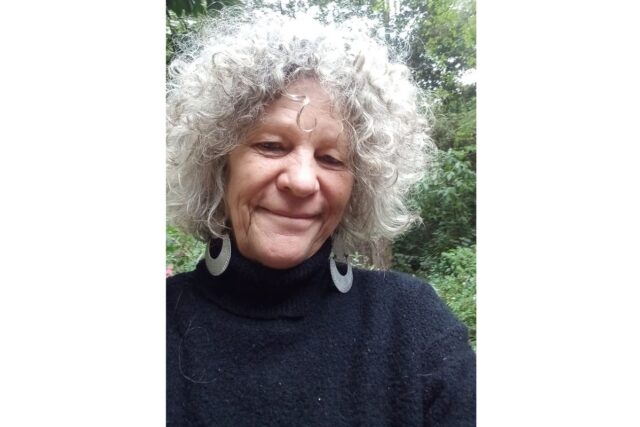 Kenya has lost a fierce environmental defender and conservationist, Joannah Stuchburry, to what His Excellency President Uhuru Kenyatta defines as cowardly enemies of our country. Her demise has left the nation in shock as her murderers took her life with four bullet shots. This article looks into the life of Joannah, highlighting her background, environmental efforts, personal life, and details on her gruesome murder on Thursday 15th July 2021.

Joannah was a Kenyan and lived in Kiambu Road where she met her killers.

Details on her academic background are yet to be ascertained.

Joannah moved to Kenya in 1988 and has since then lived in her home that is adjacent to the Kiambu forest. She described in past interviews that the forest had shrunk from its former glory and was in a dire state. Joanna said that the birds would no longer sing as they used to then and that the ponds had run dry.

This was a result of wealthy and private developers grabbing areas of the forest to commit to developments. She fought fiercely, filing petitions, protesting with fellow environmentalists to protect the forest.

Joannah Stuchburry had successfully gotten a court petition to protect the forest from encroachment but private developers were still pushing into the area. She additionally used her Facebook page to speak on environmental concerns. In February 2021, she shared of an incident when a developer who was trying to use some of the forest land held and pointed a gun at her for barring their efforts. This is one of the leads investigators are following to bring her killers to book.

Joanna’s family and friends have been grief-stricken by the news of her killing and call to the national government and global authorities to ensure that justice is served. They eulogized her as a brave, loving, and a role model to many.

Joannah was waylaid by her murderers on Thursday afternoon by placing a log on her vehicle’s way en route to her home. When she alighted from the car to clear the way, her murderers committed the heinous act.

They are believed to have hidden in the forest and from there sprayed 4 bullets killing the environmental activist. Her body was found in a pool of blood, with her car’s engine still running. The assailants did not touch anything else in her vehicle, a clue investigators essay show that their only interest was in taking her life.

President Kenyatta condoled with her friends and family assuring that her killers will be arrested expeditiously and justice delivered. Questions on why Stuchburry’s killers would commit this crime are still yet to be clearly ascertained.