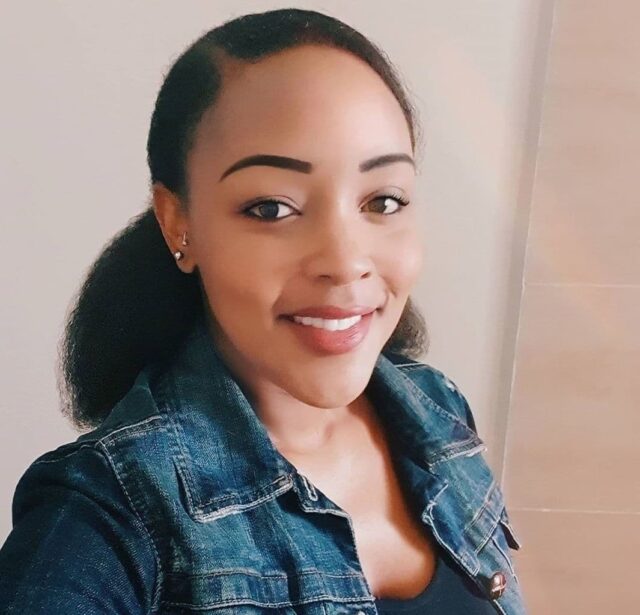 Capital FM’s golden voice Joey Muthengi is a media personality in Kenya who came into the limelight a few years ago due to her role on national television. She is a radio host, and a former news anchor at Royal Media Services’ Citizen TV.

She is one of the most popular personalities on the Kenyan media scene and has garnered a good number of followers and fans who have opened up several opportunities for the young lass. One notable one being a vicious advertisement drive by BetIn betting company in which she greatly promoted.

In this article, we look into the life of Miss Muthengi in her biography.

Joey was born on 2nd August in 1985 in Kijabe. She was born into a family of 5 kids and both her parents worked hard to provide her a safe and healthy childhood. She later moved to the States where she stayed for a while before her return to the country

Joey’s educational background is a rich one though in comparison to her siblings she claims to be very much behind having only one degree to her name. Her parents are academic lovers who themselves pursued higher levels of education including Masters and Doctoral programs where they set up the key examples for their children to look up to and emulate.

She attended Rift Valley Academy and while in the United States of America was a student at Hope College where she pursued her undergraduate degree majoring in Communications and Business Management.

These studies proved key in shaping her career unlike the numerous stories and encounters of people taking a whole new career path different from their areas of study.

Joey Muthengi, in 2011 – 2014, became the first Kenyan to be a Video Jockey at Channel O (used to be DSTV CH 320) where she used the South African platform to spread Kenyan music to the world.

She later on got a role beside Dr. Mich as co-host for widely acclaimed Tusker Project Fame season 6.

Climbing up the ranks further, she was eventually a presenter at Citizen TV before she resigned. She currently works at Capital FM as radio host.

Joey Muthengi has been given the chance to endorse brands, a well-known one being her advertising of Betin alongside international footballer MacDonald Mariga.

Joey’s personal life is one that she has chosen to keep private. She has mentioned that she is not willing to get married nor have children following a series of disappointing relationships that left her grossly heartbroken.

She had gotten claims saying that she was in a relationship with Mariga to which she denied saying that their relationship was purely professional and work related. She has however mentioned the intent to move to Italy to stay with the footballer saying of him, “… he’s a cool guy.” She said that time will tell what becomes of the pair and that there is no rush to it.

She founded The Muthengi Foundation with her siblings and together run the organization that seeks to improve the access to education for as many people as possible. She has not had her net worth revealed.

Given her career and top brand endorsements, she is doing considerably well financially.

Saturday chill. Thanks to @wincywear_ for the bomber jacket. Feelin all sorts of 90’s fly 😏