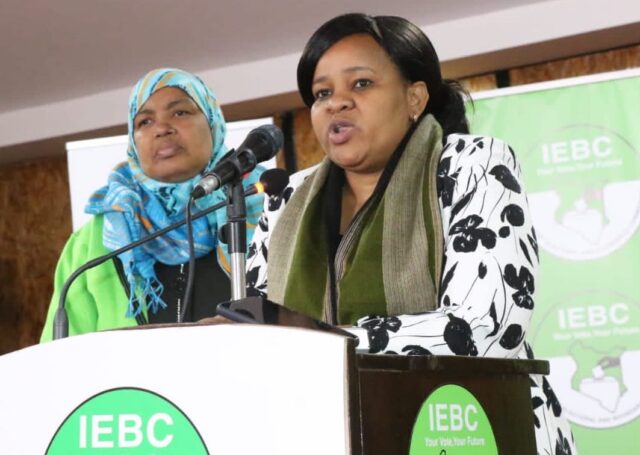 Juliana Cherera is the new vice chairperson of the Independent Electoral and Boundaries Commission (IEBC). The IEBC had been without a chairperson since the resignation of Connie Maina in 2018, hence the election of Cherera, unanimously during a meeting held at the commission boardroom.

There are scanty details on Juliana Cherera’s place of birth, early life as well as her family. Some sources however reveal the she was born in the central region of Kenya.

Juliana Cherera is an educated lady who is a trained Early Childhood Development Education (ECDE) teacher. This was her first career. Cherera later advanced her studies and went to Kenyatta University where she attained a Bachelor of Arts degree in Education, specializing in Geography and Kiswahili.

Later on, Cherera went to Kenya Methodist University (KEMU), where she attained a master of Education, Leadership, and Educational Management. 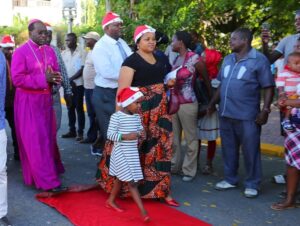 On the 14th of September 2021, the IEBC chairman Wafula Chebukati issued a statement announcing Juliana Cherera as the new Vice Chairperson of the commission, elected unanimously in a plenary meeting;

“The commission takes this opportunity to congratulate Commissioner Cherera on her appointment. The commission would like to assure all stakeholders and the public in general of its commitment to delivering a free, fair and credible 2022 General Elections that meets the democratic aspirations of the people of Kenya,” Read part of the statement. 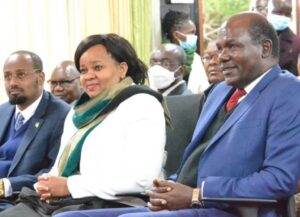 Four commissioners of the Independent Electoral and Boundaries Commission (IEBC) led by Juliana Cherera called a press conference on the 15th of August 2022 at the Serena Hotel and disowned the presidential results that were released by the chairman Wafula chebukati. As per the results, William Samoei Ruto of UDA Political party was declared the winner, having garnered 7,152,655 votes. His competitor Raila Amolo Odinga garnered 6,942,708 vote.

Speaking to members of the press, Vice-Chairperson Juliana Cherera and her team cited that they aren’t part of the results of the final phase of tallying since ‘opaqueness’ was noted in the electoral process.

“We have done the 2022 general election in the most efficient manner. We have ensured that all the challenges have been contained.” Commissioner Cherera said.

“We have made sure that we have improved the standards and and we say as a fact as commissioners we have a done a good job.