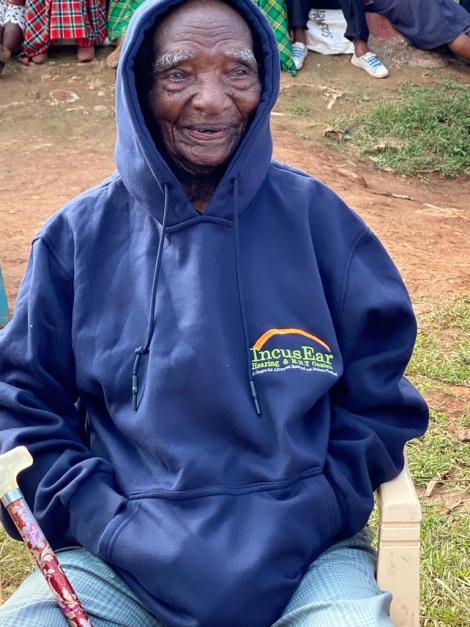 Deemed to be the oldest man on earth, Julius Gatonga Wanyondu, was laid to rest on the 26th of June in his home with family members celebrating more than a century of a life well-lived. The late Gatonga Wanyondu lived an exceptional life and this article looks into his biography, highlighting his background lifestyle, and family.

The late Julius Wanyondu was born in 1884 as per identification records and died at the age of 137. He was born in Nyeri County in a village called Gituraini.

Julius Gatonga lived an exceptional life as many of his family members and neighbors eulogized. First, his diet was always clean, did not indulge in modern junk food nor in GMO foods. His family affirmed that Julius always ate traditional foods which kept him healthy and avoided diseases brought about due to poor dietary manners. The late Julius Gatonga also maintained a healthy lifestyle not partaking in neither alcohol nor smoking.

Read: Top 10 Richest Families in the World, Sources of Wealth and Net Worth

Beyond the physical, Julius was a morally upright man described as just, peaceful, selfless, just, unifying, and had a servant-heart. He was a respected member of his community with several people celebrating his life and urged to emulate his ways.

The late Mr. Gatonga lived to see his family tree grow and expand. Wanyondu had six children, twenty-nine grandchildren, sixty-seven great-grandchildren, and six great-great-grandchildren. One of his sons, aged seventy-seven, Gatonga Jackson, eulogized his father as having taught them to be peacemakers in society calling on all of them to follow in the Shuja’s footsteps.

The family of the late Gatonga lamented that their kin had died before he was recognized as the world’s oldest man. The family had been undertaking efforts to have his DNA tested to establish his actual age and awarded the record.

The world record was previously held by 117-year-old Tanaka Kane in 2020. Additionally, the encyclopedia recognized one Calment Jean, of French origin, as the world’s oldest person in modern times having lived to 122 years.