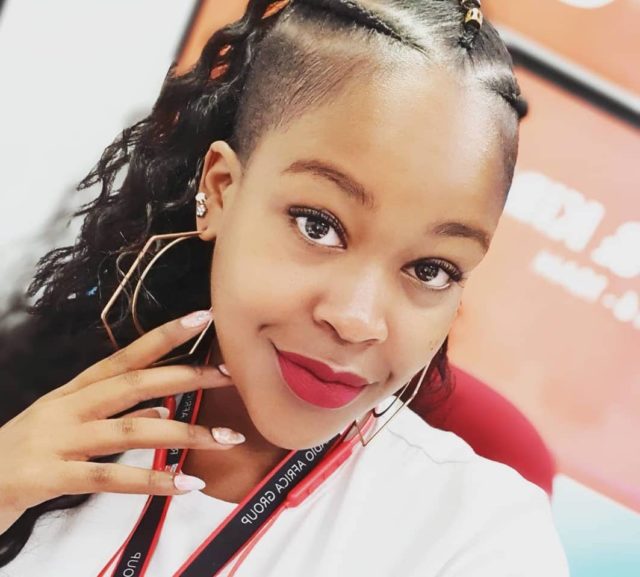 Kamene Goro is one of the controversial radio and media figures in Kenya. She is a radio presenter, a news anchor an emcee and a video vixen.

She has worked as a presenter at NRG radio breakfast show before she recently joined Kiss FM in June 2019 where she used to co-host with the controversial Andrew Kibe and later on Jalang’o who quit radio for politics. At the moment, she co-hosts the show alongside Oga Obinna.

Early in the year 2020, Goro was featured in the song “Nyoka ya Shaba” which trended on YouTube as number one for almost a week.

Her good command, passion and eloquent mastery of English Language has however secured journalism jobs and more opportunities for her

Kamere has insatiable interest and passion in media; she started her career at Ebru Tv show at the age of 21. As stated above, she loved  law and doing journalism stuff. By the look of things, her passion in journalism outweighed her passion for law.

Before Joining Media Limelight as a host and new presenter, Kamene worked with Simani and Co Advocate back from February 2013 as a paralegal.

She later joined the NRG Radio breakfast show where she also quit to join Kiss FM morning show recently, in June the year 2019.

Kamene is 30 years old as of the year 2022. She was born on 24th March 1992, from an enlightened family. Her father works an engineer while her mother is a media specialist.

Kameme has never had a stable relationship. She was once engaged to a Tanzanian man whom they had planned to wed in the year 2016 at Genoa, Italy but they broke up later on social media.

As per Nairobi News publication early this year, Kamene once revealed she is in a new relationship, which she recently opened up about. She has continued to shield the identity of her new lover from the public eye. 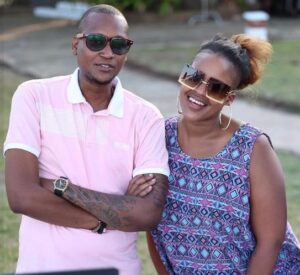 Opening up on her new relationship, she described it as ‘one of my best relationships’ as was quoted by Buzz Central last week.

“What I like about this relationship is I feel very secure. I have no worries with him. He’s very happy, consistent, he’s really dope guy, very serious So, I put it as one of my best relationships,” she said. 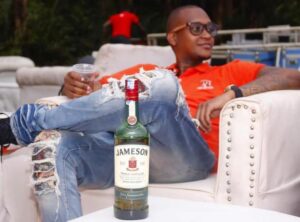 Now, word on the street has it that the lucky guy who swept Kamene’s off her feet is none other than DJ Bonez.

A close source whispered the lovebirds started their affair last year and have been together for slightly over four months now.

“Kamene is dating DJ Bonez. They are playing low but nowadays wako pamoja sana. They been hitting on each other since last year when Kamene started doing her gigs at the Coast. I would say they have officially been together for about three or four months now,” the source privy disclosed.

Lots of rumors rented the air on social media about the dating affairs between Andrew Kibe and Kamene Goro. The fans on the internet took it too far by joining the dots. As per the needs and requirements of the media industry, there is  need to be a chemistry between co-hosts. They even exited NRG Radio Breakfast show to Kiss FM Breakfast together, before Andrew Kibe was allegedly fired.

Kibe and Goro have been friends for along time and they are just compatible professional partners who knew each other back in 2013. According to them, no string attached. The two never disclosed anything to do with having an affair, even though during an interview on one of the media platforms, Kibe revealed of crushing on Kamene long time ago.

Kamene’s estimated net worth as of the year 2022 is more that Ksh 30 Million. She has had a good experience in the media industry and therefore is among the best paid journalists in Kenya.