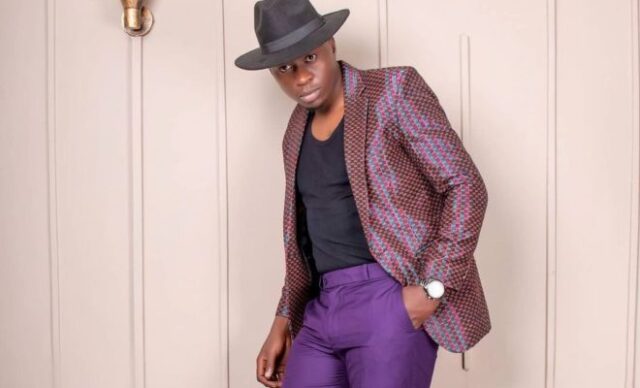 Steve Thompson Maghana popularly known as Oga Obinna is a Kenyan comedian who has made it big in Kenyan media. It is true that laughter is the best medicine and as a comedian, he has used his talent to create a career for himself and entertain people. This article looks into the comedian’s biography highlighting his background, education, career journey, and personal life details.

He was born on 6th June 1990 in Maseno, Kisumu county to a Kenyan father and Igbo mother making him half-Nigerian.

Oga went to Chulaimbo Boys’ High school, where he sat his KCSE and attained grade C+ (plus). More details on his educational background remain scanty as of this article’s publication.

Having a remarkable sense of humor, Oga Obinna explored the comedy world and was soon being featured on radio shows, television productions, and more media outlets. He says he was once a preacher and is a professional musician. He is also a brand ambassador given his huge social media following and fan base in the country and beyond.

In this capacity, he has worked with companies including Deacon, Uber, USN Kenya and Golden Tulip for advertisements. Additionally, his career has grown his public image and presence making him a highly sought Master of Ceremonies alias emcee for social, corporate, private, and public events alike such as weddings, office parties, and more. 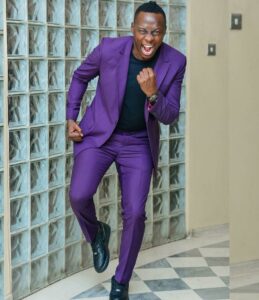 He currently co-hosts the morning radio show alongside Kamene Goro on Kiss 100. Early 2022 after being unveiled as the new co-host, Obinna shared a long story of how he was rejected and devalued many times.

“I have been rejected, fired, mistreated, gossiped, laughed and told that I was unworthy countless times by employers. However, as I look back I realise all these have been blessings. They made me stronger and challenged me to work harder. Let me take this opportunity to thank everyone that fired me, Without that I wouldn’t have worked harder maybe,” his post read.

The comedian is a father of four children, a boy and three beautiful girls who are not of the same mother. He says he is scared of heights and is not one to ever watch horror movies as they give him nightmares. Moreover, he says it takes him some time before he can learn to trust a new friend.

Interestingly, Oga Obinna is a good cook and once harbored dreams to become a professional chef. The pet lover who owns dogs, cats, and goldfish is also a great dancer who cannot resist a chance on the dance floor.

Obinna’s estimated net worth as of the year 2022 is more than Kshs. 100 Million. Other than being an ambassador of various brands, he has had a good experience in the entertainment industry and has also in vested in various businesses.