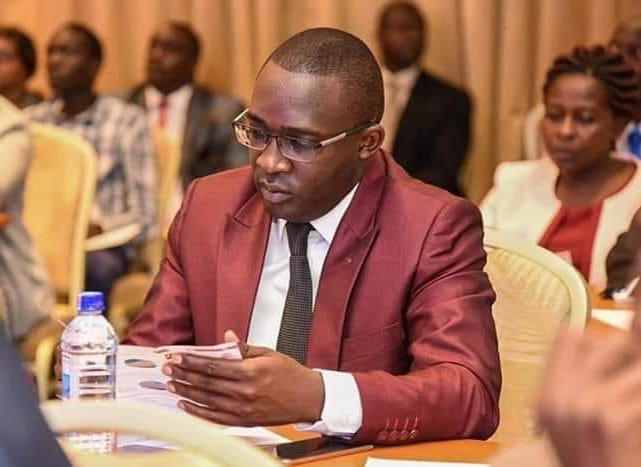 Peter Karanja Mburu is a former Member of the Nakuru County Assembly at Lakeview Ward.

Mr Mburu was once a member of the Energy, Health Services, Environment and Natural Resources, Budget and Appropriation, Lands, housing and Physical Planning, ICT and Agriculture committees in the Nakuru County Assembly.

Before meeting his cruel death, the youthful MCA had declared his interest in running for the Nakuru Senatorial seat come the 2022 general election.

Mburu, who was an active member of The National Alliance (TNA) party that folded with the United Republican Party (URP) to form Jubilee Party, trounced Simon Wanyoike in the 2017 poll.

Some of the Bills that he sponsored to the county assembly included one that was aimed at establishing a disaster management fund.

As a vital member in the county, he played a key-role in the opening up of the Lake Naivasha corridors and also sponsored a bill that saw the digitization of building plans in Nakuru County.

On 18th April 2020 Sunday morning, Kenyans woke up on saddening news on the demise of the former Member of County Assembly. It was reported his car plunged into a tree and rolled several times causing his death.

Information about Mburu’s family and children to be updated shortly

Mr Mburu’s estimated net worth as of the year 2020 is approximately over Kshs. 15.5 Million