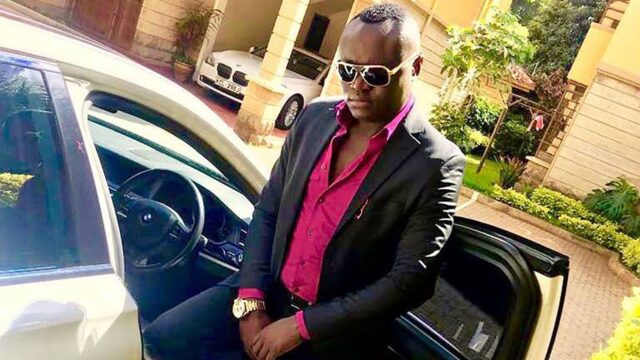 Controversial Nairobi businessman Kevin Obia was arraigned and sentenced to one-year imprisonment for his gold scam case. This came after the six-year-long case was finally put to rest at a court in Nairobi.

Obia is in his thirties. Details on where he was raised and his family remain unavailable at the present.

Furthermore, Kevin Obia’s academic qualifications and his past training are unavailable to the public.

The businessman is known as a businessman in the city. He has often been in trading and such dealings. Obia began with local deals and over time met other individuals taking his connections to the outside markets. He got into international trade affairs and in one of these deals conned an Austrian of more than Ksh 10 million in 2015.

The businessman has not revealed details of his personal life to the public. He is known as Kevin Kleigh in his circles.

A Nairobi court sentenced him to one year in prison for scamming an Austrian businessman of 127,000 Euros in exchange for promised 7kg worth of gold. This was all fraudulent and Christian Gallati, the conned businessman has been in search of justice for six years and finally was delivered early August.

Incidentally, the businessman has been arraigned before for being in trouble among civilians. He was charged and arraigned with pointing a gun at a security guard in the Kileleshwa area. He threatened the guard and got reported to the authorities.

The gold-scam case was heard establishing that he had basically stolen approximately Ksh 13,700,000 from Gallati Christian. Magistrate Andayi ruled that the case was run by another bigger person yet to be arrested named Jared Otieno.