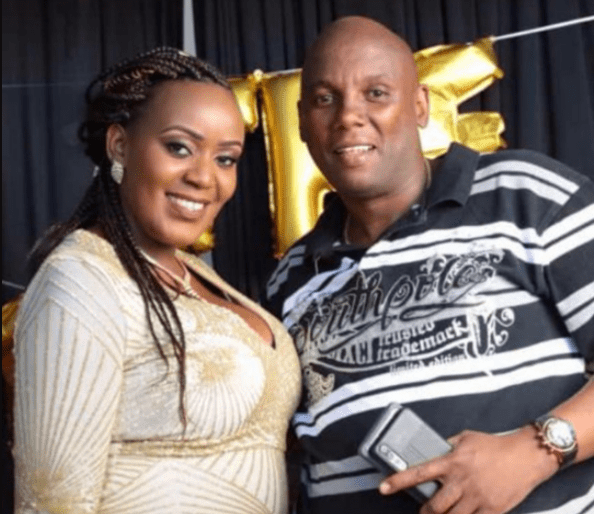 Philomena Njeri Mukundi was killed by her husband of six years, Jonathan Mukundi Gachunga by the bullet. The two were found dead in their home approximately ten hours after the incident. This article looks into Philomena’s biography highlighting her background, personal life, career journey, and personal life.

She was born in Kenya’s Central region and named by her parents Philomena Njeri. Njeri grew up with her siblings and attended schools in the region.

The deceased attended school in the region before she went into the business world.

Before her death, Njeri was in charge of a spare parts shop that her husband Mukundi had opened for her to run. Her business was doing well. On the other hand, Jonathan Mukundi was in the business of Insurance and purchasing used cars, and dealing in spare parts.

Philomena’s life was cut short by her husband Mukundi with whom she had been in a marriage for six years. In their marriage, the couple had not conceived children and Mukundi had pegged it on the fact that he already had two children from his past marriage and did not want any more. However, neighbors and friends have framed it differently saying that he was impotent, a factor that had led to the Njeri finding IVF options.

Mukundi Gachunga and Njeri had separated two months before the incident due to differences and hiccups in their marriage which neighbors attested to. He later found out that she was pregnant yet he was not able to sire children and thus felt betrayed. Additionally, he had not informed his wife of his condition.

Njeri Mukundi Cause of Death

Mukundi had been notorious for getting drunk and occasionally getting into accidents. During one of these nights, Philomena Njeri was in their mansionette when the licensed gun holder shot her in the head three times before killing himself.

Detectives arrived at the scene after being alerted by the househelp and another staff member. They advised that when people find themselves in stressful situations, they ought to seek help and not make rash decisions.