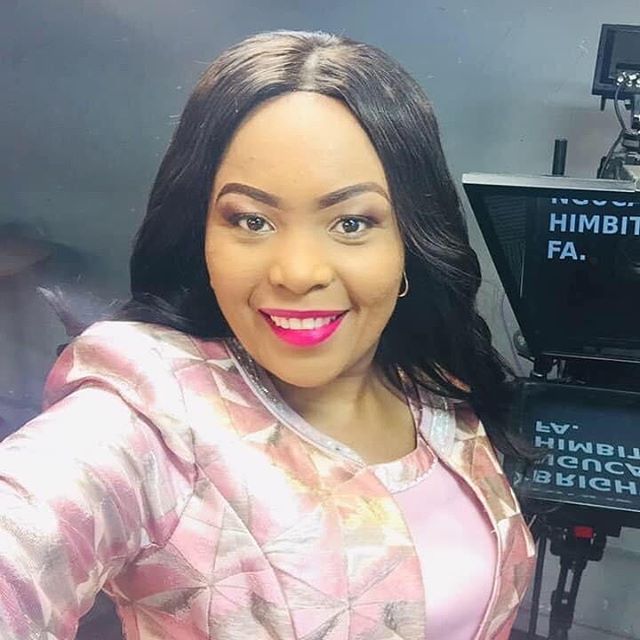 Kezia wa Kariuki is a radio presenter, media personality, and gospel artist. She was married to Pastor Gathungu Benson, a fellow radio presenter, a marriage that ended in divorce. The lady finally got engaged after several years of being a single mother. This article looks into her biography, highlighting her background, education, career journey, and personal life.

She attended her formative academic training in the Central region as well, enjoying the proximity to her home.

Her career has primarily been in the media industry with her being a radio host and working on TV. Kezia hosts ‘Kumatha Ngai’ aired on Kameme. The show attracts several Kikuyu listeners on Sundays as it is built on gospel content and promotes Christianity.

The Kameme presenter was married to Kiengei Muthee, AIPCA Pastor who dissolved their marriage and married another woman – Mugure Ashley. She was heartbroken and deeply hurt as a result of the occurrences. Kezia has spoken publicly about her divorce experience terming it as the most painful thing she had ever experienced. She said she would consistently break down even in public spaces and at work, due to the incredible pain, she felt after her husband brought into their home a new woman to be his wife.

She caused a buzz on Facebook after announcing her engagement to a new partner sharing photos of the couple and rings to show for it. She is happy and took to her social media to express her gratitude to God. Many of her friends online streamed in congratulatory messages and wished the radio presenter a blissful new marriage. Among the people who wished her all the best in her new stage was her ex-husband Kiengei. 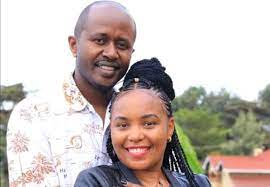