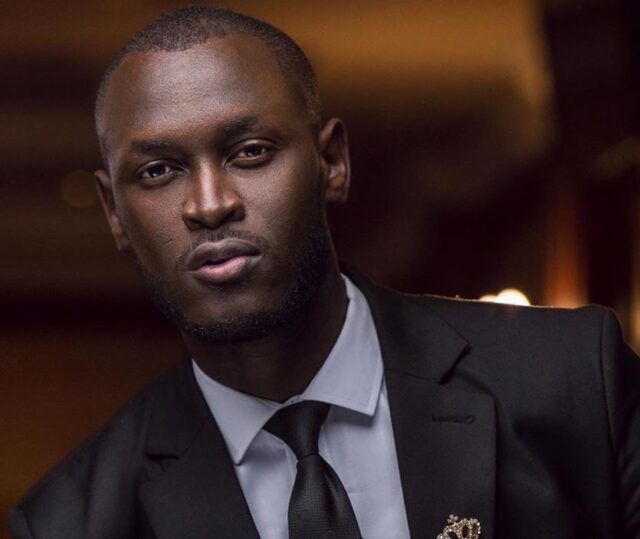 A big name in Kenya’s music industry is King Kaka, the youth activist, entrepreneur, father and husband. King Kaka is one of the most inspiring artists in the Kenyan scene doing a lot of hard work in his areas of entrepreneurship and music. In this article, we look at the biography of King Kaka who is a man who embodies a lot of hope and the joyous results of hard work.

Kaka Sungura also known to fans as Rabbit was born on the 7th of May in 1987 as Kennedy Ombima Tarriq. He was born in Nairobi to his parents Mr. (late) and Mrs. Ombima who worked as a hawker. A lot of information about his siblings remains unavailable to the public as at now.

Rabbit has been in the industry since 2006 creating favorite jams among many Kenyans such as ‘Niko kwa Jam Nakam’ and ‘Dodoma’. Over the past 14 years he has grown to be one of the most successful artists in the country expanding his reach from music to other routes such as lecturing and doing business. He has done songs that encourage, that motivate and those that call out the rot in society.

One such song was 2019’s ‘Wajinga Nyinyi’ in which Kaka spilled out all the rot going on in the country especially corruption. He claimed to have even received threats and was not able to eat in public places because of the song.
Other songs include ‘Swahili Shakespeare’ and in collaboration with actor and musician Pascal Tokodi ‘Nakulove’ and ‘Fly’. The duo have created music together in the past and have become favorites among many Kenyans.

He is a sharp business man having created his own purified water company named Kaka Empire’s Majik Water.
He is also a brand ambassador for huge brands – Remy Martin and Skyward Express Booking. Kaka was nominated as the UNICEF Kenya Ambassador a while ago.

Kaka is married to Carter Ninifelly Owiti (Nana). Together, the couple is blessed with two kids who are kept away from the public eye.

King Kaka Net worth and Assets

Kaka is definitely a wealthy artist given his highly performing music and business endeavors. His exact net worth is yet to be established as well as the assets under his name.

From our WAPI days to this. I am happy for you Bro . Urging all my fans to Vote for my Bro @KHALIGRAPH on his BET Nomination. Let’s Bring This One Home!!! 254. pic.twitter.com/V5zkrQSd5Y