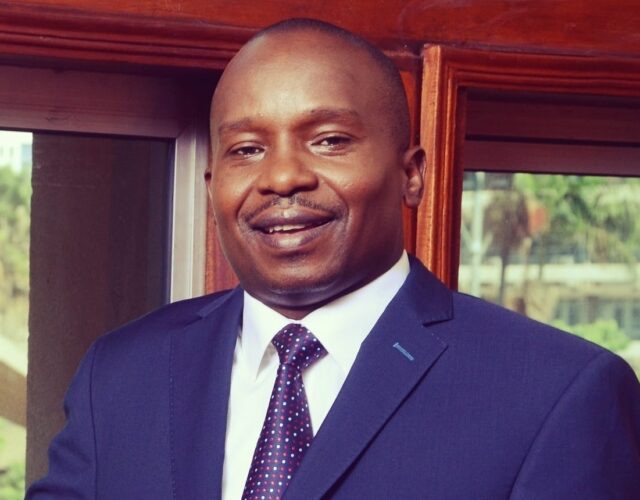 Kithure Kindiki is a Kenyan lawyer and politician. He is the former Tharaka Nithi senator elected into office in 2013 and was re-elected in 2017. Kithure Kindiki is currently among the lawyers defending deputy president William Ruto’s win at the Supreme court.

Kindiki was born on 16th July, 1972 to Daniel Kindiki and Hannah Kindiki. His birthplace is Irunduni village in Tharaka constituency.

He then went to the University of Pretoria in South Africa where he graduated in 2000 with a master’s in law degree. He got a Ph.D. in International law from Pretoria University in the year 2002.

Speaking at the Supreme court of Kenya on Thursday, September 1st, 2022, Kithure Kindiki accused the Azimio la Umoja’s senior officials of attempting to disrupt the announcement of the president-elect at the Bomas of Kenya.

Kithure Kindiki is married to Dr. Joyce Kithure, a lecturer at the University of Nairobi in the Chemistry department.

There are no details on Kithure Kindiki’s net worth. However, he earns most of his wealth through his law and political career.