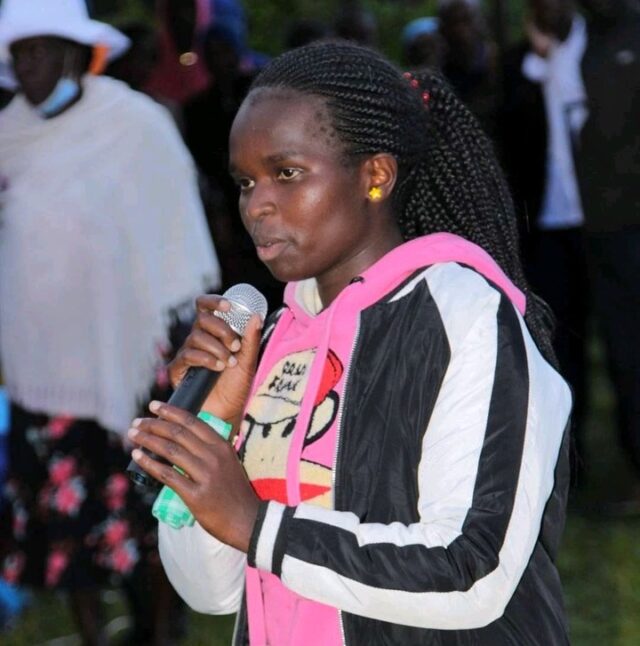 Linet Chepkorir Toto is a young Kenyan politician in the UDA party. She was recently elected as the new Bomet women’s representative in the National assembly in the August 2022 general elections. She gained popularity since she stood out among many politicians in the country due to her young age and many viewed her as a joker.

Linet Chepkorir was born in 1997 in Chemulal area in Bomet county. There are no details about her early life as well as primary and secondary education. She is however from a humble background and has shared that her education depended on bursaries and Harambees since both her parents were unemployed.

While there are no details on where she went to school, Linet spoke to the media about her life in school, saying that she was always a leader growing up. She was a monitor in primary school from class one to seven and later became the school head girl in class eight.

In high school, Toto was a class prefect in forms one to three and later class president in form four. After joining Tharaka University, she served as a treasurer of the C.U. She also served as a captain for the lady’s hostel. She later graduated with a degree in Procurement.

When she declared her intention of running for the women’s representative post, many viewed Linet as a joker. She was even dismissed from the UDA delegates meeting at the former DP Ruto’s residence in Karen. Later on, she was allowed to pay the nomination fee as she had gained popularity among the people in Bomet.

To many people’s surprise, Toto emerged as the winner of the UDA party ticket and was hoping to be the new women’s representative. She won against ten other contestants, gaining sixty percent of the total votes. 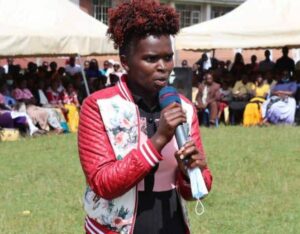 Linet was recently announced as the winner of the Bomet Women’s representative seat. She had shared that helping the youth would be her first priority if elected.

Toto’s net worth is currently unknown.