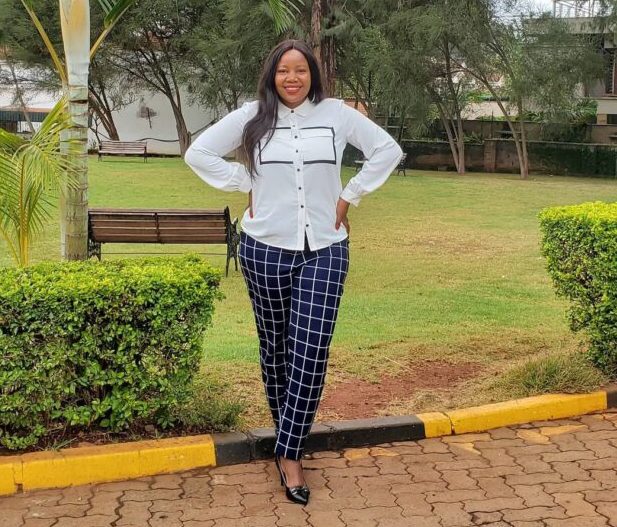 Lynn Ngugi is a journalist who has made herself space and room in the digital space to become an award-winning and reputable professional. She has had her dose of interesting business endeavors and a lot of life experiences in between. This article looks into her biography highlighting her background, career journey, personal life, and more details.

She was born in Kenya’s central region and grew up raised along with her siblings.

Ngugi is an East Africa School of Mass Studies alumnus where she studied an associate program in Broadcast Journalism.

Her career started off with her serving as a volunteer attending to Cancer patients. Lynn Ngugi then began pursuing her career as a journalist. Between 2011 and 2014, she worked as a producer at Kiwo Films. Next up was the Qatar Foundation where she worked in the Research and Development department as the project manager.

In 2017, Ngugi went into TUKO Media where she started off as a video producer. She got to expand and develop her skill set in working with different media forms. After that, she went into content development and was appointed producer at the journalism house. Her career at TUKO has been on an upward trajectory in its four years thus far.

She has won awards and recognitions for her journalism efforts sending stories on various emotions thereby connecting with many people. One is the 2020 Humanitarian Journalist of the Year Award. Lynn announced on her Instagram page on 18th August 2021 that she was leaving Tuko and is yet to reveal her next step.

Moreover, with a blossoming career, Lynn Ngugi has managed to work with other personalities in the country’s media and entertainment industry such as Jalan’go. Beyond journalism, Ngugi has been involved in other businesses as a talk show host. She had intentions to set up one called Kilimani mums talk show which was unfortunately taken out at a very young stage on grounds of copyright infringement.

The celebrated journalist is a mother of one daughter whose details are often kept away from the public eye.