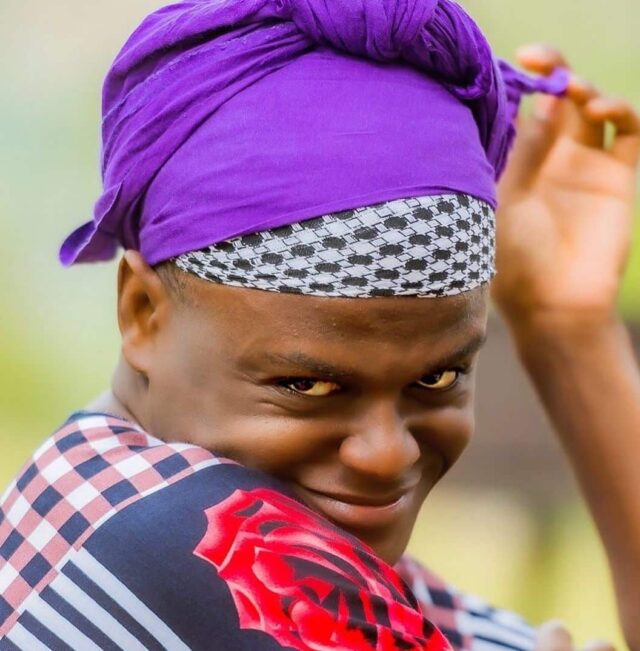 Kenya’s comedy sector has seen wide growth over the years with further appreciation of the art being evident among the citizens. Several shows and talent searches have been organized to bring to the limelight several comical talent that is a means of earning the youth a steady income source.

Shows like Churchill Show have been a good breeding ground for young talent. In this article, we will be looking at the biography of Mama Fathma, an online comedian predominantly found on YouTube.

Idris Salim’s career began with an idea to go into comedy in the year 2018 as a means to put his talent into use. He therefore created the character Mama Fathma who is a Mombasa based woman going through several normal life experiences such as interviews, family drama and cooking.

Idris Salim Kidogo after a while looked to expand the essence of Mama Fathma’s character bringing on board other actors that work around his life in the different scenes depicted. This is where Kidogo Comedy was born. This was on the 24th of December in 2018. The team is made up of 8 individuals under the leadership of Idris doing different works such as videography and content creation. The team then registered for the Talanta Mtaani Season 3. The team performed very well and won the title for that season.

This brought about better opportunities for the team as their YouTube videos received better viewing and gained more numbers.

Idris Salim joined YouTube and began their channel in November 2014 and to the date has received more than 276,000 views.

Not much is known concerning Idris Salim (Mama Fathma’s) personal life except for his hilarious character. He maintains focus on the success of the entire group and further progress in their comical work.

Mama Fathma Net worth and Assets