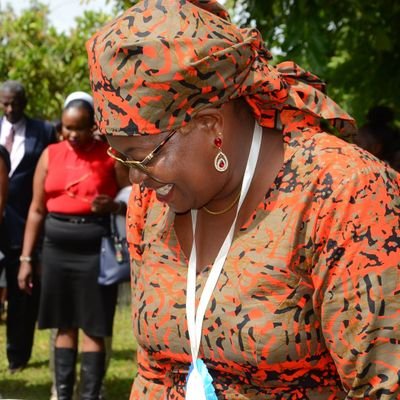 Mary Wamaua Waithira is a teacher turned Kenyan politician whose career has seen her work in various industries including exploring personal business. Citizens in Murang’a county have been wondering whether she is aiming for a higher elective post come the 2022 general elections that are now just eight months away. This article looks into her biography highlighting her background, personal life details, and career journey.

She was born in the early 1970s in Murang’a County.

She attended Kamahuha Girls High for her secondary school education. Shortly after she joined Kigari Teachers’ Training College where her teaching career had its earliest seeds sown. Thereafter, Mary Wamaua enrolled at the Kenya Institute of Highways and Building Technology’s Kisii Campus pursuing a Diploma in Civil Works – Roads Building.

Mary Wamaua’s career began with her working as an assistant teacher in 1993 and would, later on, become the Kenya National Union of Teachers’ women representative. Her teaching career spanned one and a half decades before she went into private practice. She was a contractual service provider and ran her business for five years. The five-year period exposed her further to Murang’a residents laying the ground for her political dreams that she began realizing in 2013.

At the 2013 general elections, Mary Wamaua was elected Muranga’s Member of County Assembly (MCA) and after her tenure vied to be Maragua Constituency’s Member of Parliament. She was successfully elected to represent the people of Maragua in parliament, a position she holds to date. During her time in parliament, she has been serving in the Public Investments and National Government Constituencies Development Fund Committees.

Details about the legislator’s personal life are unavailable to the public.