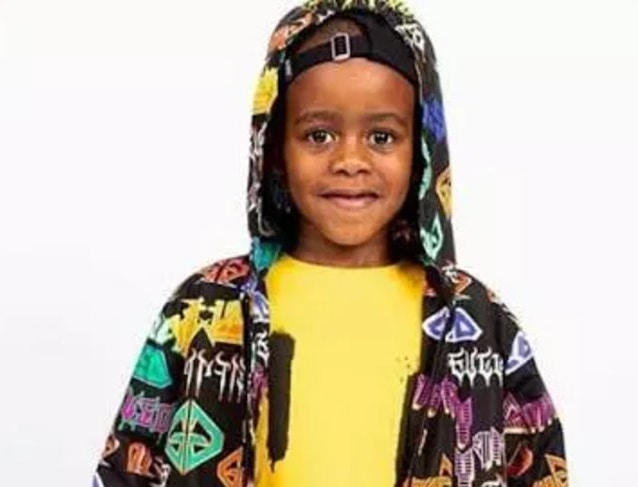 Very few individuals grow to become heirs to empires and massive estates built by their parents. We can only exclude the Carters and Mansa Musa’s descendants. Well, in Kenya, we have a young boy already making heads turn and being a bone to chew amongst the top investors’ circles in the country.

The late James Njenga Karume was a well-organized individual who planned out his story way into the future. Calculated steps, intentional investments and smart partnerships got him to become one of the finest and indeed wealthiest individuals in the country.

His financial success story begins in his time in high school selling pens, books and pencils to his fellow schoolmates. His eye for business was nurtured and these excellent seeds brought forth a man who owned shares in multiple top performing agencies, estates and companies. He also served in the Kenyan government in various capacities sharing out his skill.

Passing on in the year 2012, he was remembered as a charismatic man who was particularly keen to share his success story with as many people as possible. He documented and kept records of his endeavors all through his life and have it back to the listening ears. His will dictated a well laid out plan to share out his massive wealth and, in this document,, emerged Kenya’s youngest billionaire, son – Emmanuel Karume Njenga. He became the biggest beneficiary and top heir of his father’s wealth.

At the age of 10 as at 2020, the young Emmanuel is not yet able to personally take charge of his inheritance though the right legal stewards are in place managing his property until he turns 18. To get a glimpse of his wealth, Emmanuel Karume was left behind with shares in top performing entities including Majoreni Agencies Limited, Kenya Wine Agencies and the prestigious Karume Investments Limited.

These ventures assure the young lass generational income, capital gain should he decide to go that route and a consistent income hitting his bank account for years to come. In addition, he currently lives the lavish life having met the who’s who in Kenya and under the limelight.

That is a set life. One can only wonder what life pressures Karume Junior will face in his lifetime.