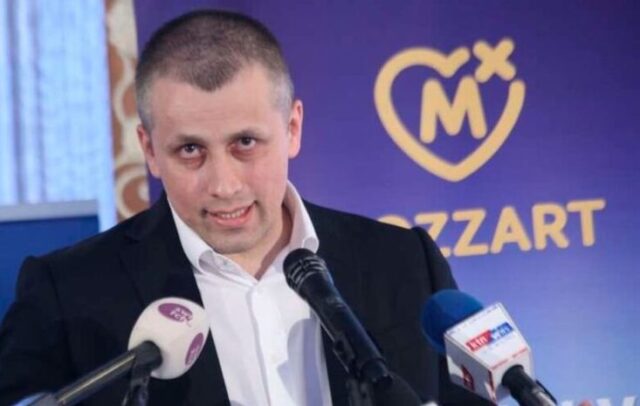 Mozzart bet is a top betting company that is licensed by the Betting Control and Licensing Board of Kenya. It competes in the market with other betting companies like SportPesa, Betika, Betway, 22 Bet, and Odibet among others.

The company was started in 2001 and is owned by the former Eldama Ravine MP Musa Cherutich Sirma, Melentijevic Branimir, Loncar Koviljka from Serbia, and a Zimbabwean named Emmanuel Charumbira.

Musa Cherutich is a Kenyan politician. He is the owner and director of Mozzart Kenya. He was the former Eldama Ravine member of parliament, and former minister for East African and Regional Cooperation.

Melentijevic Branimir is a Serbian who is also an owner of the Mozzart bet company. His presence in the company is important, as he is one of the people making decisions for the company.

Loncar Koviljka is also a Serbian owner of the Mozzart Bet Kenya Limited. She is a chief executive officer at Mozzart.

Emmanuel is a Zimbabwean business development expert who is able to engage and operate in all business positions. He owns several companies all over the continent, including Mozzart bet Kenya.

The company has been functioning since 2001, and has since been on the front line to help young local talent in Kenya. It has managed to distribute games kits, and other gaming equipment to different teams in the country. Also, it has sponsored different tournaments.