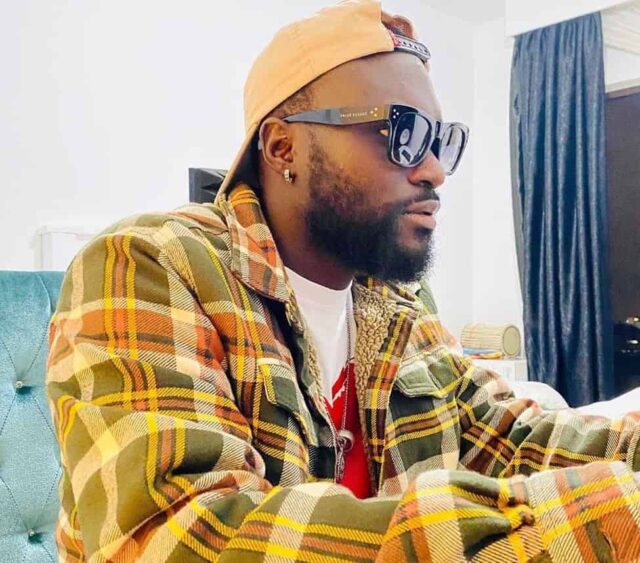 Nairobi Boy or Naiboi in short is one of the leading Kenyan artists of our time and has become a popular character on the scene. He did not wake up with his classic hits like 2-in-1 and was a star. Naiboi had to take many steps, put in the work, make changes including in his own name to be who we know him to be now. He is one who does not shy from work and is an artist with an eye for the best.

In this article we look at the biography of the ‘Usipime Mwanaume’ musician who has become a favorite for many and one of those shaping the Kenyan music industry.

Naiboi Age and Place of Birth

Naiboi, in his early 30s was born in Kenya as Michael Kennedy Claver. He has not mentioned publicly of his family background including parents and siblings.

Information on Naiboi’s education has not yet been revealed as he has not mentioned this in any interview held with the media.

Naiboi began his career as a producer. He worked with many artists to produce top notch music and this is where he learned much about the business part of the art. The area that involves making deals and contracts, mixing sounds and bringing to life music that is going to make hits and eventually transform that into monetary value for the teams.

Naiboi has worked with top artists such as Kristoff, King Kaka, Wyre and Timmy Tdat in production. He has clearly not disappointed as these artists are very well known and loved by a majority of the population for their hit making skills. Naiboi was behind the creation of some of those favorite hits.

AS a producer, Michael Kennedy worked with the name Rapdamu up until 2014 when he decided to switch paths into a recording artist. He had spent about 10 years in the production field and felt the need to take up a new challenge and this is where Naiboi was born. To mark his transition, he changed his name from Rapdamu to Nairobi Boy and in short, Naiboi.

Over his career as a recording artist in the past 6 years, he has been able to make songs that have become favorites. His most notable projects include songs – ‘Welle Welle’, ‘Problem’, ‘Too Much’, ‘2-in-1’, ‘Usipime Mwanaume’ and ‘Sondeka’.

He has been privileged to share a stage with top global artist such as Reggae artist, Morgan Heritage.

In 2018, he was nominated at the Pulse Music Video Awards for Male Video of the Year and Viewers’ Choice of the Year. This was in relation to his much-acclaimed video and song, ‘2-in-1’.

More recently in 2019, he was a Kenyan chosen to perform at the Coke Studio Africa which has been a stage for top artists such as Nasty C in the past.

He is married to one Mariam Ahmed with whom they have been blessed with a child called Junaid Claver.

Naiboi Net worth and Assets

Naiboi’s net worth has not yet been established at the time of this article’s publication and details as to the assets under his name are not publicly available yet. One can only assume his music and past work as a producer earned him some dollars.