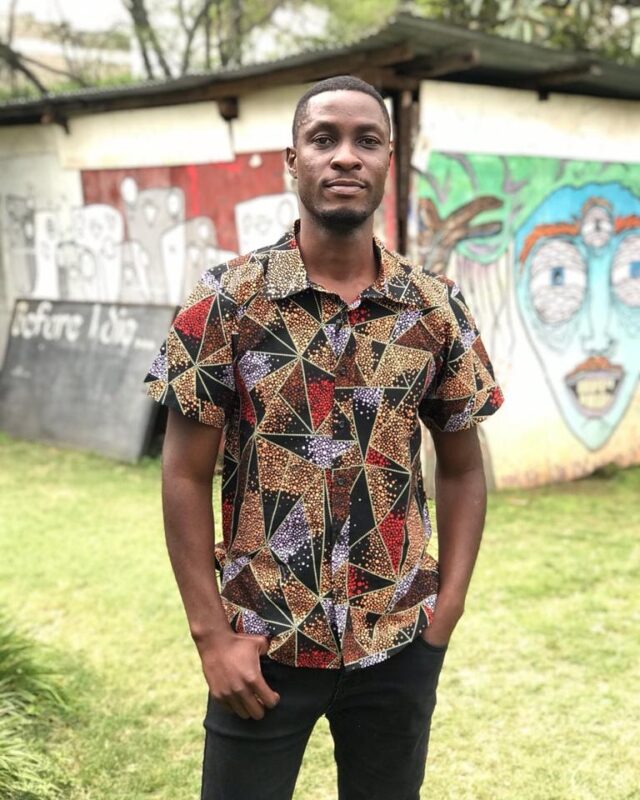 Nick Ndeda is a media personality in Kenya who has been in various fields ranging from radio, television, to the internet via social media. He is a household name among many Kenyans given his presence in more than fifty productions throughout his career. This article looks into Ndeda’s biography highlighting his net worth, biography, personal life, and his career journey.

Ndeda is thirty-five years old turning a year older on 5th December 2021. He was born in Kenya and raised in a family of boys. Nick is the last born son of three sons – the late Jeremy and Innocent.

He is an alumnus of the United States International University where he pursued a program in Journalism.

Ndeda’s career has seen him grow professionally over the years and become a successful media personality. the journey kicked in 2007 at Homeboyz Radio where he worked for three years then moved to Hot 95 in the role of a Deputy Programmes Controller. His radio career has also seen him work at X FM and Kiss 100 FM which is his latest. Ndeda left the station in the second month of 2021.

Apart from radio, he is an actor featured and starring in films and productions that have won recognitions and awards. He was in Shuga, 18 Hours, Selina, Higher Learning, and Jacob’s Cross. Nick Ndeda is a stellar performer on screen and to that effect, he is a several-time awardee. He won Playwright of the Year, Best TV Host, Theatre July Award, Best Editing among more.

Ndeda dated Muthoni Gitau for seven years before the couple went their separate ways in July 2021. They announced the news in a YouTube video saying that it was the best decision for them to make in evaluating future endeavors. Nick and Muthoni chose not to have children and to that effect, he underwent a vasectomy.