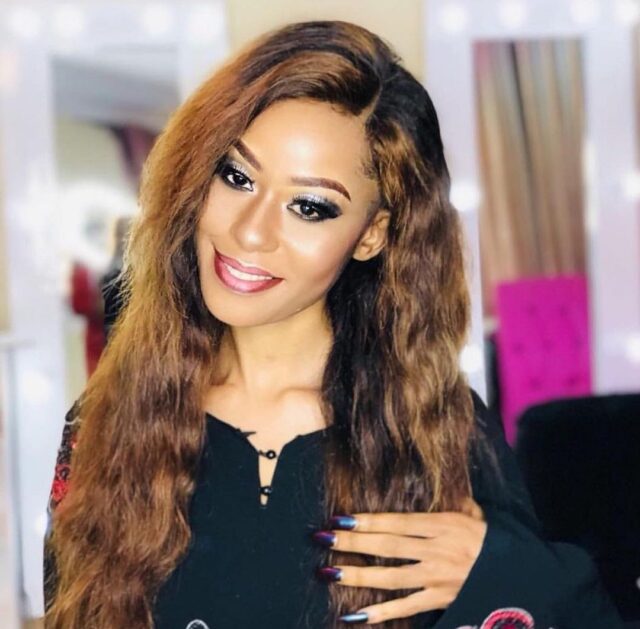 Natalie Florence Kutoto famous as Notiflow is a 28-year-old Kenyan rapper, musician, actress, and influencer. Her famous hits include; ‘Kamatia’, ‘Hella’, and ‘Nishike.’

Noti Flow is a Luhya lady who was born in 1994 in Nairobi. Her family later moved to Ohio state where she grew up and attended school. While in school, she excelled in sports and was also part of the basketball cheer-leading squad. Noti later realized she could rap since she could play with random words and made them rhyme.

After moving back to Kenya, Noti decided to join the Kenya National Theater to pursue her acting career. She performed set books in schools all over the country. The actress also took part in different TV shows and series, including Nairobi Diaries and Papa Shirandula.

In her music career, Noti Flow has faced challenges including her videos being banned from playing in the country. This was one of the incidences that rose her to fame. The former KFCB CEO Ezekiel Mutua banned her music from being aired on Kenyan TV screens, alleging that the music content praised lesbianism.

The rapper tried to challenge the body but lost. However, this was not the end of her problems since Google Kenya was later instructed to pull down her music.

Despite all that, Noti Flow still pursued her music career and has since been able to make collaborations with other musicians such as Benzema, Prezzo and Tunji.

Some of her songs include; 100 Barz, Kamatia, Forehead, Foto moto, Hella, and Nishike.

The musician’s net worth is currently not known. However, she earns her money mostly from her music and acting career. Also, she advertises multiple brands on Instagram and all over the internet, which earns her cash as well.