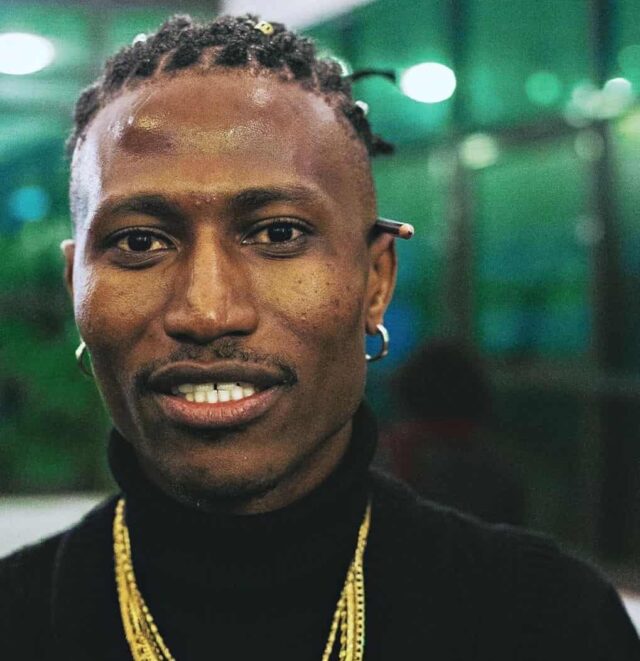 Known as one of Kenya’s top Hip Hop stars, Octopizzo or Namba Nane as his fans refer to him is one of the most successful artists in the industry. Backed with a tough beginnings story, Octopizzo defied the odds stacked against him to become an icon of success and hope for several young kids in the country and in the world. In this article, we will be looking at the biography of Octopizzo.

Octopizzo was born in Kibera slums in Nairobi living in tough economic conditions as a first born child in a family of four. His real name is Henry Ohanga. His tough upbringing became his primary motivation to make it out and become a better person. He is in his early 30s.

Octo’s career took off with him going hard to produce good music that would get him out of the ghetto. He worked hard and over his career has grown from a slum boy to a flourishing entrepreneur, artist and family man.

He has produced three albums over his career names Chocolate City, LDPC and Refugeenius. Octo has always had a keen interest in the matters affecting the refugees and has been recognized multiple times on the same. He has in the past partnered with UNHCR in a project called Artist for Refugees which showcased the artistic nature of the refugees in various camps.
He has performed on several shows including Sauti za Busara, Shambala Festival and Safaricom Live.

Apart from music, Octo is an entrepreneur having his own established fashion line called YGB (Young Gifted and Black) wear having a broad range of clothing including hoodies, t-shirts and snap backs. He is also set to launch a condom line called ‘Let’s Do It’.

Octo is an actor as well, having acted in TV series Shuga.
He set up the Octopizzo Foundation in 2015 to address the needs of the youth and was the founder of community based organization – Young Gifted and Black (YGB).
He is also the Chief Executive Officer of Chocolate City Tours, a travel company he runs.

Octopizzo is married to his wife with whom they have two daughters named Zara and Tracy.

Octopizzo Net worth and Assets

Octo’s net worth is yet to be fully established and information detailing his asset portfolio remains unavailable to the public.