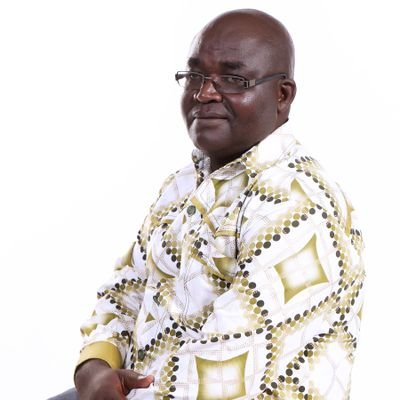 Ondiek Nyuka Kwota, real name Hiram Mungai Ngigi, is a Kenyan actor who is one of the oldest and most famous. His acting on shows such as Vioja Mahakamani, Daktari, and Hullaballoo Estate has made him a household name. This article takes a look into his biography highlighting his background and career journey details.

In the sitcom, he played the role of a boisterous boss. The show was aired on KBC every Friday in the 1990s and early 2000s. It portrayed the happenings in a courtroom, indigenous to Kenya. The show however came to an end after the creators and directors decided that they would let go of the older cast and replace them with younger actors. He also played on Vitimbi, one of Kenya’s oldest shows. Ondiek and the other thespians took their bags and left the show in solidarity with those that were let go of. According to Lucy Wangui, who played the judge, they left “when the cast of Vitimbi was told to leave due to their old age, we quit in solidarity as we are a family.”

They would then transition to Daktari on KTN and then later on to Maisha Magic East’s Hullabaloo Estate. Daktari was aired at 7:45 pm on Thursdays. Similarly, he played a boss and a doctor who helps people secure jobs. In 2019, Daktari was awarded the most-watched television show.

On Hullabaloo, the comedy series, Ondiek is the town’s richest man with a wife and numerous side women. In the streets, he is seen as a boss but back at home, he is a henpecked man. His wife even goes to the extent of beating him.

He is married to one Beatrice and their marriage has been blessed with three children named Dennis, Maureen, and Esther.