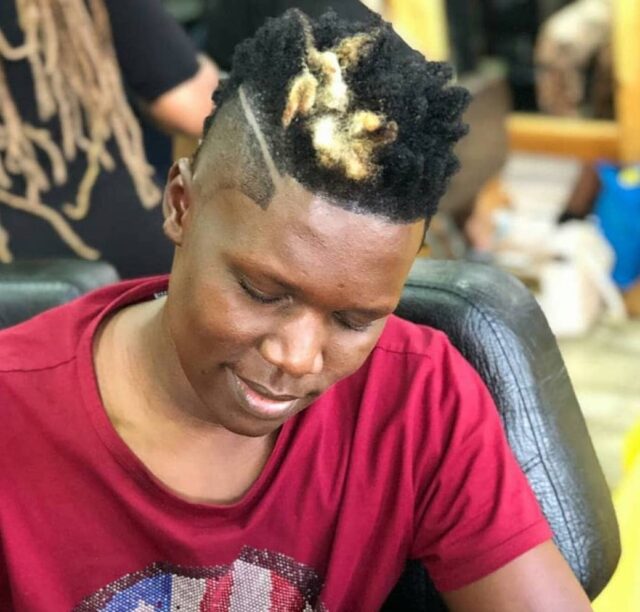 Byron Otieno, popularly known as Owago Onyiro is a comedian who makes Luo jokes. He is a former radio show presenter and a former lecturer. He came to the public limelight after a performance on Churchill Show Raw where his talent sparked the interest of a good number of fans who now gave him an audience following the performance. In this article we look at Byron Otieno’s biography and get to understand and know him better.

Byron is the first born in a family of three and has two sisters. The artist in his 30s celebrates his birthdays in September.

Owago attended Kolwal Primary School then to Kanyawanga High School in Rongo. He proceeded to enroll in Railways Training Institute to study Electrical and Electronics Engineering and to the Technical University of Kenya furthering his studies on the same.

Gaining his success required a lot of hard work and a lot of time committed to making the moves he needed to make to improve the life he had.

He worked at KBC’s Radio Taifa for a while before he quit because the conditions at work were not favorable to him as he stated in a ln interview. He was not in good terms with the older staff there whom he claims were not happy with his salary earning being more than theirs yet they had been there longer and were older than him. Not wanting to rub anyone’s feathers anymore, he left the station.

Owago was a lecturer at St. Paul’s University where he taught Bachelors of Arts (BA) and Mathematics given his knowledge on the same from his time in college. It was after this role that he came on the Churchill show.

Byron Otieno is a father of two children and is in a committed relationship with his wife.

He recalls and tells of a story of a lady who had lied to him that he was the father of her unborn child and believing her, he took care of the pregnancy up to completion when she made the big reveal. It might seem funny but it wasn’t in his shoes at the time.

Given the global Coronavirus Pandemic, he started a YouTube channel as a side hustle to keep food on the table as the entertainment industry has been greatly affected by the virus. He shares cooking videos in his channel and does fish deliveries to supplement his earnings. The young man is also claimed to have never tasted alcohol.

His net worth had not yet been established at the time of this article’s publication nor information on his assets made public. It is unclear whether he has investments in various ventures. He has however given a response to rumors that he had been kicked out of his house for rental areas saying that he still lives comfortably in his 4-bedroom mansion in South C, Nairobi and is doing well.