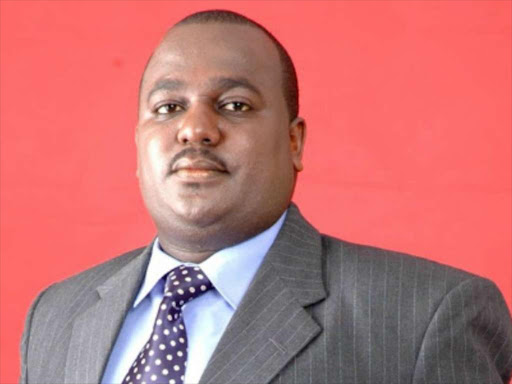 Pastor Pius Muiru is a Kenyan pastor who is from the Maximum Miracle Centre Church. He has had a share of publicity in the country based on many factors. This article looks into the pastor’s personal life, his controversies, and more details on his life.

He was born in Kigumo which is in Murang’a County in the 1970s. Pius was born to his parents, the late Grace Wangari and his father Mr. Mwangi. His mother was the victim of murder by people said to be well-known to the family. Additionally, he has an elder brother named Philip Kabue. The two seem to be in a strained relationship after they were seen at their late mother’s funeral.

His academic background is still under wraps. This information will be made available once unveiled.

Pius is the lead pastor at Maximum Miracle Centre Church. The church has a huge following and continues to grow exponentially. Pastor Muiru is known among Kenyans as the pastor who made a prophecy that he would be Kenya’s fourth president in the 2013 general elections. This did not come to pass obviously but he made his name among Kenyans.

The pastor is married to Reverend Lucy Muiru. The couple has a huge age gap. This has been an item of speculation among many Kenyans. However, age is just a number for the couple who have managed to build a family for themselves. The two have two children named Andrew Young Muiru and Linda Muiru. Their son is married to the couple’s daughter-in-law called Edna Wairimu.

Pastor Pius Muiru lives in Kigumo where he owns a mansion that has neighbors talking.