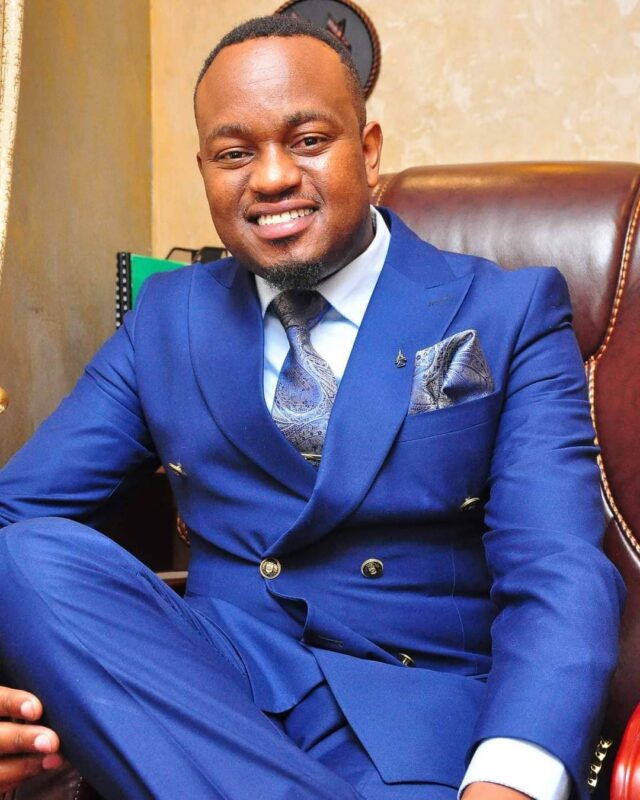 Pastor T Mwangi is a famous youth pastor in Nairobi whose ministry has seen him spread the gospel across the country with a focus on young people. His preaching journey began with him doing gospel music. He is also famous among Christian circles and more so high school students and young adults. This article looks into his biography highlighting his background, career journey, and personal life details.

He was born in Nairobi where he has continued to live and work. Pastor T is in his thirties and has established a knack for connecting with various audiences.

He started off as a gospel musician who released hits such as ‘Kama ni Sawa’. His music career evolved over time taking the message he had in the music into sermons. During his music career, he is remembered for revealing the rot that exists among the gospel musician circles in Nairobi. In a past interview, Pastor T who was then known as Mr. T said that he realized that they were all a bunch of hypocrites.

Gospel musicians would meet in house parties where they seemingly left their salvation at the doors. Mr. T said that the parties would have gospel artists indulge in alcohol drinking, smoking, and sexual immorality. They would only portray a Christian face in the public eye and seemed to be doing music for the money and not as a personal conviction. Coming to the media in 2015, Pastor T lifted the veil exposing this behavior to the unsuspecting Kenyans.

Going into preaching, he turned his messages to fit the youth talking about topics such as Sexuality, Godliness, Family, and Music. He is the founder and president of The Truth Mentorship Society and Lead Minister at Life Church Limuru & the Gathering of Champions. He has attracted thousands to salvation by using scripture and creative speech. Moreover, he hosts a gospel TV show on KBC titled Angaza. He has also been interviewed on Jalang’o TV where he spoke on the state of Christianity in Kenya and similar topics.

Read: Jalang’o Net Worth, his source of Wealth; A list of things he Owns

He is married to Claudia Kabi Wahito with whom he has a one-year-old daughter named Tiffany Wema. Tiffany Wema was born on 28th May 2020 and was only shown to the public via Pastor T’s social media page when they celebrated her first birthday. The couple has been married for close to four years now.

He has a YouTube channel where he shares his sermons and videos to his 30,200 subscribers.