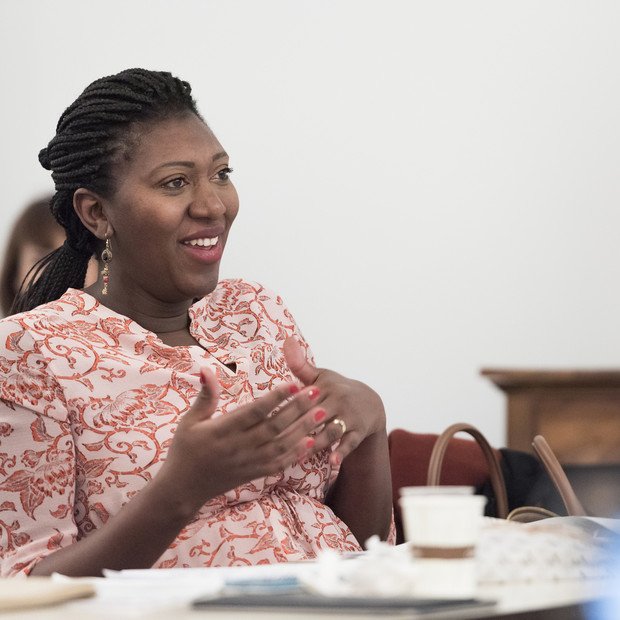 Patricia Kingori is the Kenyan lady who has made history leaving her footprint indelibly at the 925-year-old Oxford University. Her achievement has been received with excitement, pride, and inspiration globally especially to the younger women and girls in Africa. Patricia Kingori is a role model to many and a trailblazer. This article looks into her biography highlighting her background, academic work, and achievements so far.

Miss Kingori hails from Kenya before her family moved to the Caribbean in her teenage years. Later on, she relocated to the United Kingdom where she is currently based. Her mother; Patricia Leader is in the Health industry and owns the Grange Healthcare Facility located in Ottleys. She also has a sister named Vanessa who is the British Vogue Magazine Editor.

She is an alumnus of the Royal Holloway, the University of London where she pursued an undergraduate degree in Sociology. Thereafter, she served as a research assistant at the institution as she sought funding. Patricia continued with her studies after being awarded the Wellcome Doctoral Studentship which catered for her doctorate degree of Philosophy in Sociology at the London School of Hygiene & Tropical Medicine.

Her interest in the frontline workers, pseudoscience, and misinformation was nurtured during these years as she based her research thesis on this subject. Her 2012-completed thesis was titled “The good, the bad, and the ethical: a sociological examination of Kenyan fieldworkers’ ethical perspectives and practices of medical research”.

After successfully finishing her doctorate studies, she furthered her research at the University of Oxford’s bioethics Ethox Centre. Patricia broadened the scope from Kenya to include Uganda, Cambodia, and the Gambia and a comparative aspect among the three subject nations. Later on, she secured her faculty appointment at the Centre doing more work on frontline workers. Some of her work has been showcased in the Science Gallery.

Her contribution to various groups, organizations, and institutions has been applauded by many. Some of these are the Nuffield Council of Bioethics, World Health Organization, Medecins San Frontieres, White House Cancer Diagnosis and Treatment in Africa Initiative led by President Obama, and Save the Children.

She holds a Wellcome Senior Investigator Award given in recognizing her research contribution. Additionally, she was among six trustees over a £60 million Medical Research Foundation grant in 2020. Patricia was recently awarded full professorship at Oxford making her the youngest woman in the institution’s history to achieve this and the youngest Black professor at Oxford or Cambridge.