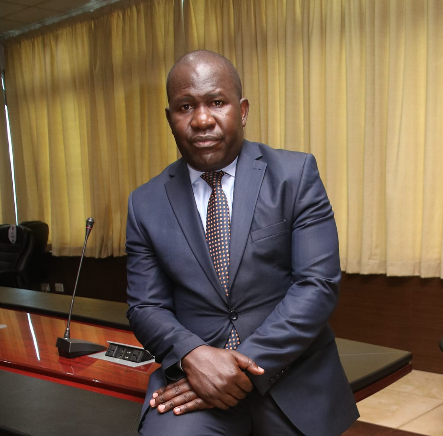 Peter Opondo, a media and strategy consultant with years of experience in the media world recently came into the limelight after his sacking from Standard Media Group on the basis of alleged “unsatisfactory performance”. Peter Opondo described his sack to the public terming it as one unbacked by appraisals or reviews. This article looks into his biography highlighting his age and palace of birth, education background, career journey, and personal life.

The media and strategy consultant was born in Kenya’s Nyanza region and he is in his 40s.

Opondo is an alumnus of Moi University where in 1994 he enrolled for a BA in Education, Mathematics, and Economics. He then proceeded to Strathmore University(Kenya)/Nanyang Technological University(Singapore) for a postgraduate in a Senior Management Leadership Program taking one year. Peter Opondo also holds a Master of Business Administration (MBA) from Strathmore University.

Opondo’s career journey has seen him work in all major media houses in the country and even gone to other parts of the East African region. His career kicked off in 2004 at Standard Media Group where between then and 2019 rose from being a senior current affairs reporter to a talk show host and special projects and features news producer. He then joined Royal Media Services heading the TV newsroom as Managing Editor. The media and strategy consultant proceeded to NTV Uganda in the role of News Manager for a year.

In 2012, he came back returning to Royal Media Services in the capacity of Managing Editor. Additionally, Opondo has worked with Mediamax Network Limited in leadership positions before joining RMS again on contract as the Group Editorial Consultant. Opondo’s most recent job before going private was in Standard Media Group where his career began in charge of Editing, Strategy, and Content – a role he held for slightly under half a year. He was sacked on Friday 16th July 2021 and replaced by Sophia Wanuna, a previous KTN anchor. This came as a result of alleged political grounds due to his affiliation with Deputy President, Hon. Dr. William Ruto.

Beginning in July, he is a self-employed Media and Strategy Consultant.

He is married and is a father.