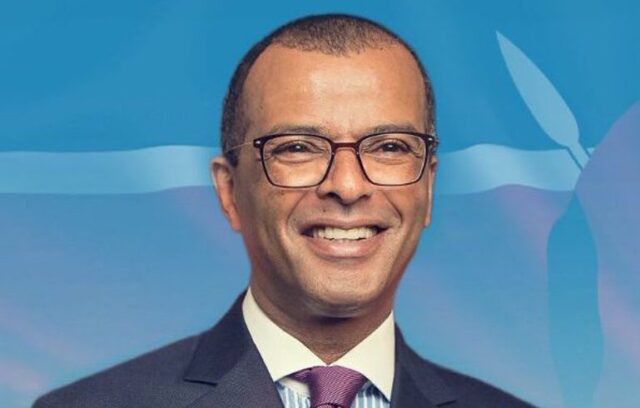 Philip Murgor is a Kenyan lawyer with years of experience in the legal field. He is among the lawyers selected by the Azimio flagbearer Raila Odinga to defend the petition filed at the Supreme court of Kenya over the August 9th presidential election results.

Philip Kipchirchir Murgor was born on the 4th of July 1961 at Iten District. His parents are Christine Chebor who was a nurse, and Charles Murgor, who was a district officer. Murgor spet his early years in Kiambu, and later Kisumu.

Murgor started his primary education at Victoria Primary School in Kisumu before completing in Hill School Eldoret. He then joined Lenana school where he attained both his O and A levels before joining the University of Nairobi for his law degree where he graduated in 1985.

In the same year, Murgor proceeded to join the Kenya School of law for his postgraduate diploma in law. He later returned to the University of Nairobi in 2008 for his Master of Laws (LLM) in International Trade and Investments Law.

After graduation, Murgor served as a state counsel in the public prosecutions department of the office of the attorney general. During this time, he was among seven people, (including Agnes Muli, who later became his wife) who were selected to participate in an American student exchange program.

He interned at the Superior court of the United States in Washington DC. He later came back to Kenya in 1992 and resigned from civil service and joined his wife in private practice at Murgor & Murgor Advocates.

He was appointed to be the legal team to defend former president Daniel Moi in the election petition filed after the first multi-party elections. In 1995, he was selected by the central bank of Kenya to expose the Goldenberg Scandal,

Murgor is married to Lady Justice Agnes Muli Murgor and has three children together.

Philip Murgor’s net worth is estimated at $5 million. He earns most of his wealth through his law career.