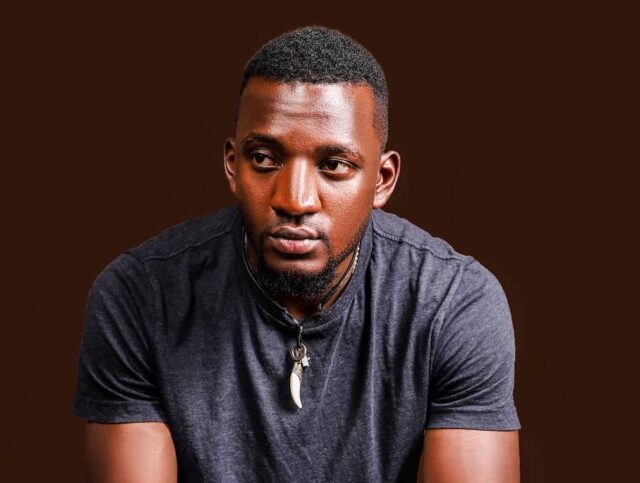 A Jack of all trades, Quincy Rapando is an actor, rapper, music producer, and emcee. Heavily talented, he has graced most screens when it comes to Kenyan telenovelas and media roles. He has played Maria Drama Series as Thomas and currently playing the Kwame role in Zora Citizen TV Drama series. In this article we will go through the life and career of Quincy Rapando.

The 26-year-old Quincy Rapando was born in Nairobi.

He made his dash into the limelight after he got starred in the renowned Kenyan Drama series, Maria. Mr Rapando who plays the role of a gardener enjoys the acting he does because he steps into the shoes of the character and lives life through their lenses, even if for a few minutes. Quincy, however did not start by auditioning for the gardener role.

He begun with Luwi who is one of the main characters in this riveting drama series. The hardworking person that he is, is shown by the number of roles he has applied for, not just in this drama series but also in other smaller roles. These smaller roles ultimately landed him the pivoting role he is in right now.

Like every other young person, Quincy struggled with finding his true career path in a world where intense degree courses do not amount to much. Prior to venturing into his acting role, he was an electrical engineering undergraduate with dreams of making it in his career. However, as fate would have it, he kept being drawn into the world of theatrical arts where he found his home and his true passion.

As expected, his parents made a fuss about it, according to his recollection, as most parents would. Acting was not as promising then as it is now. His consistent hardworking and outpouring of skills into acting and many other forums bore fruits even he didn’t know were possible. This career was cushioned by the odd jobs he did from time to time. As well known, minor roles in acting do not pay much and so one needs a fall back plan

Aside from being an amazing actor, Quincy Rapando identifies as a rapper who is well versed in hip-hop and trap. He uses the resources he gets from acting and the other odd jobs he does to advance rapping as it also requires quite some capital. To that end, Quincy has a couple of songs out on YouTube. These songs include Dance for me, Hype, Narcos and execution.

His stage name for the rapping career he also pursues is Quincy Ando. To help his career further in the ways that matter, he has done a couple of collaborations with other upcoming rappers. This is not just in support of those who are starting out like him but also singling out new talent. The 26-year-old jack of all trades hopes for better days as he continues to advance his multifaceted career.

Quincy Rapando Net worth and assets

At the time of writing this article, details concerning his net worth and assets were not available to the public. However, Quincy Rapando earns a decent living from his career.