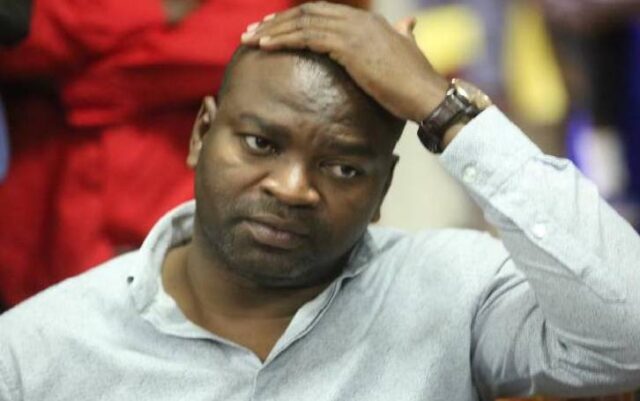 Rashid Mohammed Echesa has made his way into the limelight following the past week’s chain of events. Last week, Mr. Echesa was involved in a heated engagement with an Independent Electoral and Boundaries Commission agent in the Bulonga polling station amid the by-election in Matunga.

He assaulted the agent in a rage, and eventually slapping him. This article looks into Echesa’s biography highlighting the most recent updates after the unfortunate encounter at Matunga.

Rashid Echesa hails from Kakamega County in a region called Shubale. He was born and raised in a humble household and did not have much to push himself forward with. His parents were simple providers, his father a charcoal burner and mother a local seller of sweet bananas.

Echesa’s academic background came fully fledged to the public following a revelation by the National Assembly’s Committee on Appointments during his vetting process to be an appointed Cabinet Secretary. Rashid Echesa schooled at Shubale Primary school in his hometown where he dropped out at class seven due to lack of school fees.

However, he holds qualifications that managed to sway former CJ Muturi and his team into approving his nomination into office.

After Echesa dropped out of school, he had to take up simple jobs to get by. He worked as a casual labourer at Mumias Sugar Factory for some time loading bags of sugar. He then began sowing his political seeds in the Western region with an appointment to be the youth league leader under the Orange Democratic Movement. He worked up the ladder gaining recognition from the party leader, Raila Amollo Odinga.

He later switched his allegiance to the Jubilee Party and was nominated to be Cabinet Secretary in charge of Sports and Heritage. He served in the post for slightly over a year and was replaced by Amina Mohammed.

Last week, Rashid assaulted an IEBC agent and went into hiding. He was warned of being tagged an armed and dangerous individual due to his arm-ownership should he not surrender for due charges and procedure. He brought himself in, got arrested and sent to Kiambu police station. Against police application, he was today granted a Ksh 1 million cash bail and his case set to be heard on April 9th this year.

He keeps his family out of the limelight and news on his family remain under wraps.

Rashid Echesa Net worth and assets

The former Cabinet Secretary has in the past tried to resuscitate the fallen Mumias Sugar Company where he started his hustle nut was not successful. He owns a palatial house in Karen, Nairobi where he owns several cars including a Mercedes Benz and Range Rover.