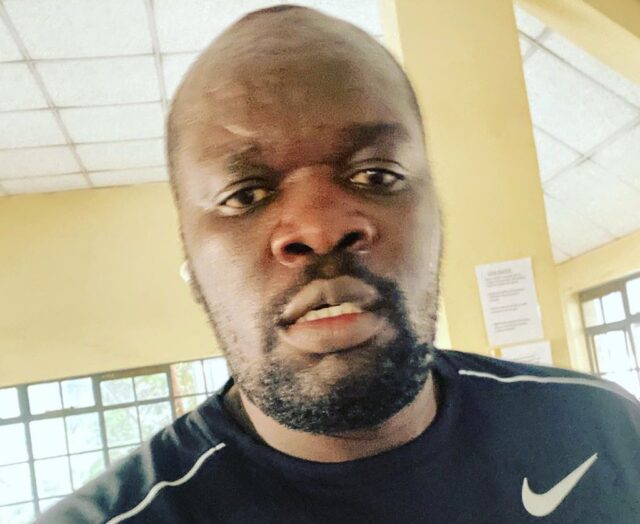 Robert Alai is one who is not new to controversies and in his career as a blogger and cyber activist has come to face quite some challenges. He has had the journey to his current level as a well-known online character shape who he is. From arrests to having his social media accounts suspended, Robert Alai is one we may have a few questions about. In this article we will be looking at his biography as we seek to understand his story better.

Robert Alai Onyango was born on 11th November in 1979 in Nyanza region of Kenya. He had a normal childhood and details on his family – parents and siblings – remain unrevealed to the public yet.

Alai attended Boya and Onjiko Primary schools for his first stage of his education. He later proceeded to join high school at Onjiko Boys High and Lela secondary school. On completion, he enrolled in the Kenya School of Monetary Studies to pursue a diploma in Information Management. He added onto this a course in Information Technology at the Kenyatta University.

This is where his interest with information and technology began and crafted his career.

Alai’s career journey took off in his time in Tanzania where he worked as a logistics officer where he learned how to handle business effectively.

He then moved back to Kenya around the time when the country was ravaged with post-elections violence. He used his social media platforms to keep citizens informed on the proceedings and happenings across the country.

Notably, during the Westgate Shopping Mall terrorist attack in the country in 2013, he was a key figure online sharing information and developments at the site of the attack to citizens. His tweets at that point were immensely helpful and had a broad following.

His career has been faced by upheavals such as his arrest for sharing the President’s contacts publicly and pictures of murdered officers in the Northern parts of Kenya. This earned him some time behind bars.

He is also a former owner of the website Techmtaa.com which is over 10 years old offering digital services to clients ranging from strategy and product development, Crises management and digital media training. The popular news blog Kahawatungu.com is his own efforts. These have become the most important skills and requirements in the world we live in now as most operations have gone online and a well-established and organized work plan leads to success while a redundant operation will eventually lead to failure or missed profits.

Robert Alai is married to Beverly Madowo with whom they are blessed with a daughter called Yucabeth. He does not share much about his personal life to the public often and keeps it private particularly because of the public nature of his work which could cause unwanted trouble within the home.

Robert Alai Net worth and Assets

Robert’s net worth has not yet been established at the time of this article’s publication nor the details on the assets under his name been made available to the public yet.

16 hours. Tired. Will be saying hi to wakina Ronaldo.