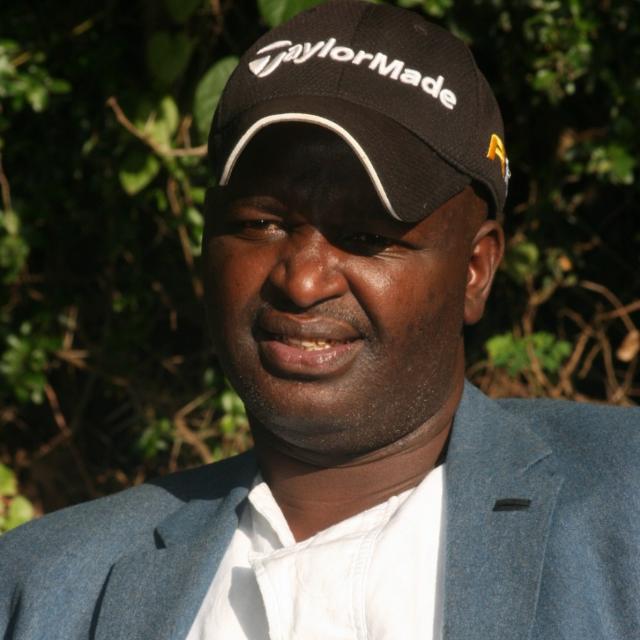 Robin Njogu was a veteran journalist celebrated by many listeners, leaders, and workmates on his dedication to radio journalism. He died due to Covid-19 after working in radio for over a decade. This article looks into his biography, highlighting his personal life, career, and background.

The late veteran journalist was born on 3rd March 1976.

Njogu was an alumnus of the University of Nairobi where he pursued a degree in Journalism and Mass Communication, Development Communication.

His career in the media world kicked off early in 1999 at 98.4 Capital F.M where he served as a News Editor until 2012 in Nairobi. Njogu then got a position at Nation Media Group as the Head of News – Radio, a role he held between 2012 and 2015. He was then appointed Radio Managing Editor at Royal Media Services where he worked until his demise.

His colleagues described him as a gentle giant, an excellent boss, and a worthy leader. Isaac Swila, penned a moving obituary of the fallen journalist describing Njogu’s work ethic as being excellent and thorough. He effectively ran operations at RMS and was a hands-on leader making an input to all the news material presented.

Robin won a State Commendation Award due to his diligent serving of accurate and fact-backed information regarding the Coronavirus developments in the country. Njogu’s colleagues at RMS honored their boss and friend pouring messages of condolence and praised his work during his lifetime.

The late Njogu was married to Carol Njogu at the time of his untimely death. The couple was married on 3rd December 2005. His mother had also unfortunately passed on a few days prior to his death leaving a painfully wide gap in the Njogu family.

The late Robin Njogu succumbed to Covid-19 on 13th March 2021after what seemed to be an improving situation. He left behind a young family, and thousands of friends, colleagues, and listeners who were blessed by his work.