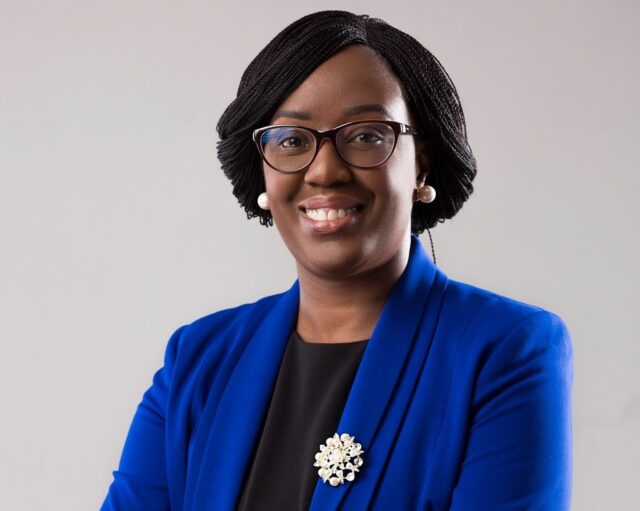 Rosemary Odinga is ODM party leader Raila Amollo Odinga’s second child. She is a talented farmer who is currently the first and only snail farmer in East Africa. Unlike her younger sister Winnie, Rosemary has avoided politics, as she focuses on building her talents.

Rosemary Odinga was born on August 13th 1977 in Nairobi Kenya. She was born to Raila Amolo Odinga and Mama Ida Odinga. Her siblings are the Late Fidel Odinga, Raila Odinga Junior, and Winnie Odinga, who is the youngest.

Growing up, Rosemary was close with her brother, the Late Fidel Odinga. In an earlier interview, she narrated the tough childhood she and her siblings went through after her father was detained by the former president, the late Daniel Arap Moi, remembering the police raids in their home when she was barely five.

While there are no details on the schools Rosemary attended for her early and primary school education, she is an educated lady with two degrees. She graduated from Howard University with a bachelor’s Degree in Sociology and the University of Dallas with an MBA in Marketing.

Rosemary Odinga is an entrepreneur and an advocate for alternative agriculture. She started her farming career in 2007 as a hobby. She shared what sparked her interest when she first started; “Before I started, I had gone to Nigeria where I had the privilege of visiting former Nigerian president Olesegun Obasanjo. He is one of the biggest snail farmers there. He is the one who challenged me to think about farming. He was so convincing with the snail farming, I promised to do something when I came back home.”

In 2017, Rosemary Odinga was eyeing the Kibra Parliamentary seat. However, she had to set aside her political ambitions to seek medical attention due to her two aneurysms, a brain tumor, and a stroke. In an interview, Rosemary shared that she would go back to politics if God gave her the chance to, as she would never shy away from leadership.

Rosemary Odinga is a strong lady who had to fight her sickness, which almost made her blind. She shared that her sickness brought uncertainties in her life as she did not see anyone else go through what she underwent.

“Sometimes I would find myself crying wondering what I should do. I just realized that suddenly I can’t drive my car, I cannot cook the food I want to. I felt helpless that I cannot do things by myself,” She shared.

Rosemary Odinga is a divorced lady, who is currently raising a child she bore while still married to her ex-husband, Amos Ndanyi.

There are no exact details on Rosemary Odinga’s net worth.