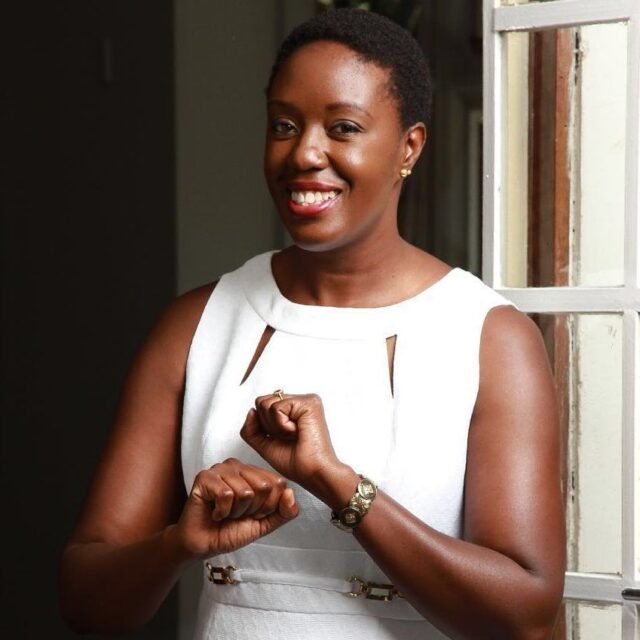 Rosemary Odinga is a Kenyan who is using her knowledge to change the country’s agricultural space to incorporate newness. She is a brilliant entrepreneur and has a unique passion for social equality. This article looks into the former prime minister’s daughter’s story highlighting her background, age and place of birth, career journey, and net worth.

43-year-old Rosemary was born in 1977 and celebrates her birthday on 13th August. She was born to her parents Raila and Ida Odinga in Nairobi, Kenya.

She began her schooling just like her brothers at Kilimani Junior Academy where her brilliance was evident for all to see. Rosemary’s journey in primary school got turbulent when she was just five years old due to her father’s political activities. Due to the attempted coup in 1982, her father Raila Odinga among other politicians were detained and with that, Rosemary and her brothers were separated from their fathers. This marked the beginning of a particularly tough time for the Odinga family.

Their mother Ida Odinga was a high school teacher at the time, and with their father’s detention, finances got tight and managing the household became an uphill task for her. The kids had to be transferred to a public school that would accept them being directly affiliated with a man whom the state was after. Rosemary joined Consolata Primary School.

Thereafter, she went to the United States of America and is currently an alumnus of the University of Dallas and Havard Univerity.

Rosemary Odinga is an entrepreneur and has a keen interest in agriculture. She is a snail farmer, among the first ones in the East African region to go down that road. Moreover, she runs the Key Empowerment Foundation.

Rosemary is the second-born child in the family. Her brothers are the late Fidel Castro and Raila Junior. Her youngest sister is called Winnie Odinga. Rosemary is a Roman Catholic by religion.

Additionally, Rosemary has three daughters and is a single mother. Her first daughter was born to her during her college days and had to take some time off from school. She had the child with an American, then had her second child with a Kenyan businessman. Her third daughter was allegedly born to her and Michael Okwiri from Kenya Airways.