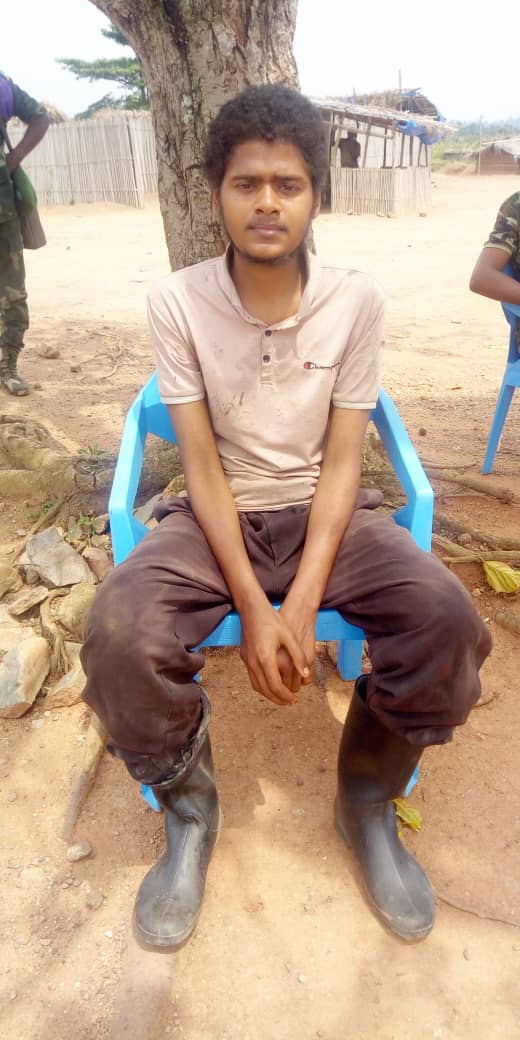 Salim Rashid Mohamed is a wanted terror suspect who has been on the run in a rat and cat chase with the authorities for over five years. He was arrested on 29th January 2022 in the Democratic Republic of Congo following a viral video release. This article takes a closer look at the terrorist and highlights his background and maneuvers over the years.

The terror suspect was born in Kenya to an Islamic family and grew up being raised in a religious family. His father spoke to media outlets after he was made aware of his son’s arrest on prime-time news.

A father’s love was evident despite the crimes his son was being charged against as he said, “We thank God that he is alive. My plea to the government is to help bring him to Kenya. He should come to Mombasa so that I see him and check that he is okay then they can do their work. He should be sentenced here.”

Salim Rashid Mohamed, also known as Chotara was a well-educated boy described as an A student. Further adding, his father commented on his son’s education saying, “This boy went to the best schools and he performed well. He is a humble boy who loved his religion. We don’t know what got into him until things got to the point where they are now”

Moreover, he was slotted to pursue his undergraduate degree in Turkey after successful high school education completion.

Saying that he was looking to fulfill Jihad so as to go into paradise, Salim Mohamed went into the terror world. His siblings and parents described him as a brilliant individual who loved his religion.

In a 2017 raid in his rented house in Kwale, Salim was found with explosives but personally managed to escape from the authorities. He would then be arrested two years later on 12th May 2019 at the Moi International Airport and arraigned in court where he was charged with terror. The court however handed him bail and was back to the race.

In 2020, he fled to the DRC leaving behind a text message for his family saying he was in search of Jihad-fulfillment and would never come back home. In the DRC, he joined the Allied Democratic Forces and alliances that had claimed the lives of thousands of civilians.

On 29th January 2022, he was arrested in the DRC with reports stating that he was enroute to South Africa with unclear intentions. He had been listed as among the police’s five most-wanted terror suspects with a Ksh 10 million bounty on each of them. Chotara alias Salim was said to have joined the Islamic State ISIS/Daesh and had been destined for Mozambique.