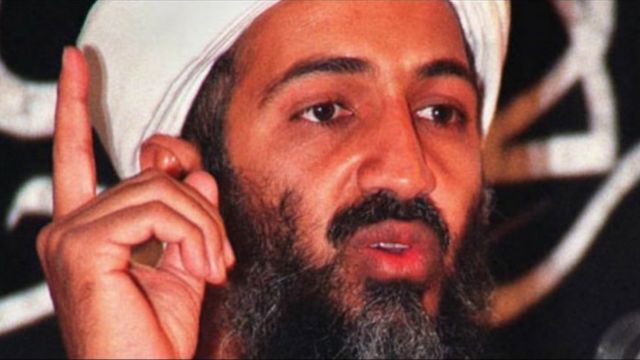 For over three decades now, the middle east has been at loggerheads with the West due to a number of things. Top on that list is terrorism and the ever-rising attacks that the terrorists who are predominantly middle eastern inhabitants have been consistently going at. To that extent, there have been a number of terrorist groups formed each with Jihadist leaders who believe in cleansing of sorts to get rid of the Westerners. However, the actions of these extremists have led to the loss of lives and the deterioration of the economic status in middle eastern countries. Today, we will explore the life of one lethal terrorist leader, Osama Bin Laden, who was the leader of a terrorist organization.

Osama bin Mohammed bin Awad bin Laden was born in the March of 1957. He hails from the Arabian kingdom of Saudi Arabia. He was 54 years old at the time of his death.

Osama Bin Laden was by all definitions, a man who gee-up with a silver spoon in his mouth. He hailed from a wealthy family. In fact, his father was one of the millionaires in Saudi Arabia. He derived his wealth from the construction work he involved himself in. Bin laden was a well-learned individual who did well in his primary and high school education. His hard work and dedication set a foundation for him to join university, after which his military journey begun.

Owing to the massive amount fi wealth he possessed, Osama became a fully-fledged warmonger who fueled wars by funding them. This he gathered, would help him gain support from many of the Arab citizens. He became so popular so that he founded what later became one of the most lethal terrorist organizations, Al-Qaida.

With the following he amassed, he launched a myriad of attacks against the United States of America, whom he unilaterally declared war upon. The was responsible for the terrorist attacks that allies of the United States faced. More specifically, he is responsible for the 9/11 attack on the united states, which saw many innocent civilians lose their lives. It was then that the US president officially declared a war on terrorism and he became a prime suspect in the most-wanted lists of many countries.

Osama was a family man. According to the Muslim traditions, he married multiple wives and had about 20 children whom he fully catered for. He loved his children and made sure they lived normal lives, even though they were constantly monitored. His demise on May 2011 during the Obama era was one that took many by surprise as he was a man of many faces. He was taken out by members of the United States army.