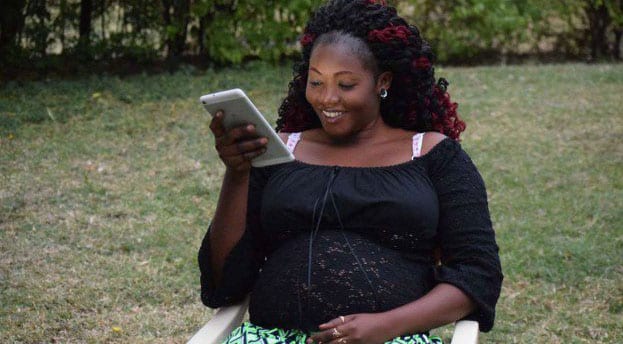 Sharon Otieno, the slain campus student, was among university girls who found themselves in lethal relationships. The late Ms. Otieno was murdered in cold blood in what was later identified to have something to do with the Migori County incumbent governor, Okoth Obado Zachary. This article looks into the biography of the deceased, highlighting her background, education, personal life, and her recently rekindled murder trial.

Sharon was born in 1992 to her parents Zachary Douglas and Auma Melinda. She hailed from Homa Bay County in a village called Magare.

The deceased attended primary and secondary school in Homa Bay and later on got placement at Rongo University to pursue her undergraduate degree.

Ms. Otieno met governor Obado in 2016 when he was seeking re-election on the campaign trail. The two began communicating and shortly after Ms. Otieno would visit the governor’s home. Their relationship grew slowly and was seen as a friendship by outsiders. Her mother, Auma Melinda, had told detectives and investigators that the two were friends.

During one of her visits, she made acquaintance with the governor’s son – Toto Dan Achola – who kindled a friendship furnished with government tender promises with Ms. Otieno. This evolved into a romantic relationship as the two began dating.

In September 2018, Sharon was 7 months into her pregnancy with the Okoth’s child, a result of their affair.

Prior to her death, Ms. Otieno Sharon had revealed that she was terrified and feared that she would be killed as she was being followed and monitored by an unidentified member of the Obado family. She disappeared on 3rd September as she did not come back home at night. A search for her began, and two days later, an unidentified caller reached out to Douglas Otieno, her father, asking him to go identify a body in Homa Bay. This call was the beginning of the unveiling of a horror story that broke the hearts of her parents.

Her body was found in a bush near Oyugis town. Her father went to identify the body and indeed found that it was Ms. Otieno who had evidently gone through a painful death. He recounted that her womb had been stabbed, her legs had been burnt, and her neck was broken. All these events followed after she was abducted by unknown people along with a reporter who managed to run away from the abductors albeit suffering severe injuries.

Obado was identified as the case’s prime suspect along with Obiero Casper and Juma Oyamo Michael. The case was initially set for hearing in early 2020 but postponed due to the pandemic. The long-awaited justice is now at the helm of realization as Noordin Haji, Kenya’s DPP, said his office would strongly oppose all efforts to further push the trial.