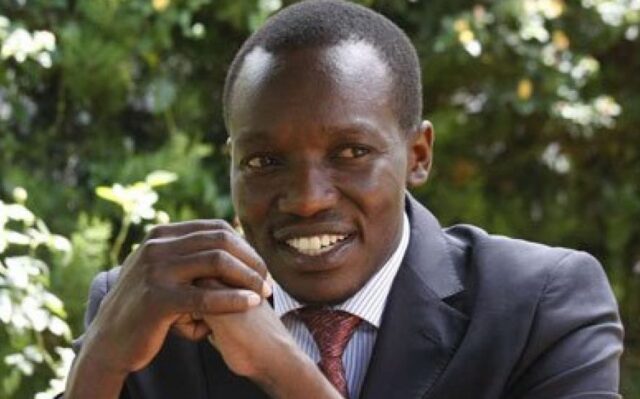 Paul Simba Arati is a Kenyan politician in the Orange Democratic Movement and has been a member of parliament representing the people of Dagoretti North. He is currently the Kisii county governor-elect after being declared the winner in the Kisii County Governor’s race. This comes after defeating his rivals and political heavyweights Kisii Senator Sam Ongeri and former Chief Administrative Secretary Chris Obure.

Arati is a well-educated individual achieving his academic qualifications and certifications from among the best institutions in the region and beyond. He graduated from Kisii’s Suneka High School then enrolled to study Tourism at the Kenya Polytechnic. This is where his entrepreneurial self-came to the limelight as he began selling vegetables.

He then went to China to pursue Business Management at Guangzhou University. He did not stop there and enrolled for a graduate program at Jaramogi Oginga Odinga University studying International Relations. Here is his education journey summary:

In 1987, he Attended a primary school in Kisii and later transferred to Bura in Tana River because of his exceeding naughtiness. Simba Arati finally sat his KCPE exams in 1994.

In 2001, Arati joined the Kenya Polytechnic and graduated in 2003 with a Tourism Management diploma.

In the year 2015, Arati joined Jaramogi Oginga Odinga University of Science and Technology (JOOUST) to pursue International Relations at a Master’s degree level.

Simba Arati took a keen and planned approach to his career development in politics and began sowing his seeds at an early age. Through his sale of vegetables in Kawangware, he got to meet several people and establish networks that made his entry into politics quite smooth. 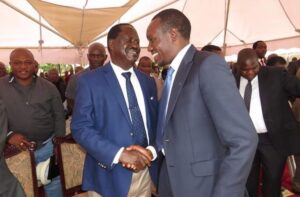 He was nominated to be Councillor in Nairobi City Council before he went for the MP seat in Dagoretti North. In parliament, he has been a part of several committees and in policy making entities such as Committee on Implementation and the Departmental Committee on Agriculture and Livestock.

He holds high goals for himself as a politician and has always talked of his goals to eventually run for presidency in future terming the smaller wrangles unfit for him. Beyond politics, he has previously held the role of Managing Director at Aipa Safaris Limited.

Arati is a father of two children and married to one wife. His family stays away from his public political public life. His wife of Chinese origin rarely shows up in public but when she does she gets an opportunity to speak to the crowd. 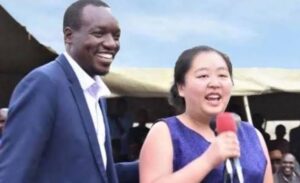 Simba Arati Net Worth and Assets

Arati is a businessman and greatly involved in the political arena. Information detailing his ascertained net worth is yet to be established and so is his asset portfolio. Some sources has it that Arati’s net worth is thought to be about $300,000 as of the year 2022.