‘Money is not everything,’ they say. However, I strongly choose to disagree. This is because money is widely linked to a lot of success stories in the world. A country’s geographical location plays a huge role in stating a country’s GDP. Most countries that are situated in areas that do well in production and trade do better economically compared to those that get hit by natural calamities such as drought. Below is a list of top 10 richest countries in the world by GDP Per Capita in 2020:

With a GDP Per Capita of $134,620, Qatar is one small country in the Middle East that happens to be the richest country in the world. The country mainly depends on oil, with the oil industry in the country accounting for 85% of its exports and 70% of the national revenue. However, with oil prices dropping significantly due to the effects of the Corona Virus global pandemic, its GDP is meant to drop terrifically.

It is a small country located in Europe and it widely known for its delectable cuisines, majestic castles and the last Grand Duchy in the world. The country’s economy is mainly grown by the industrial, banking and steel industries. The country also attracts many banks in the world due to its very low taxes.

This country is widely known as a tourist destination and it is commonly referred to as ‘the largest gambling center in the world.’ It has a GDP per capita of $118,100.

This country is home to the most architectural airport in the world. With a GDP per capita of $98,260, this country is the richest in Asia as per 2019 reports. It has a total population of 5.62 million people. Its main economic sectors are electronics, banking and shipbuilding. It is the most expensive country in the world.

Norway is the 5th richest country in the world with a GDP per capita of $86, 362 in 2019. It is one Scandinavian country that is not only known by its charm but by its wealth too.

This in one small country located in South East Asia. With a population of only 400,000 people, this country holds a GDP per Capita of $81, 612. Oil and gas production contributes to a huge chunk of its wealth.

With a GDP per capita of $77,670, Ireland is a country that has one of the highest living standards in the world. Its main source of wealth is trade and investment, minerals, timber, fisheries, pharmaceutical and chemical products.

This is the 2nd Middle East country on this list. With a GDP per capita of $70,270, this country has widely diversified its sources of income, putting much emphasis on the high- yielding sectors such as telecommunication and oil production and export.

10th on this list is Kuwait, which is an Arab nation whose economy is mostly petroleum- based. Its current GDP per capita is $67,000. 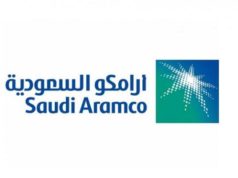 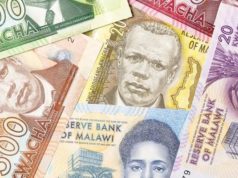 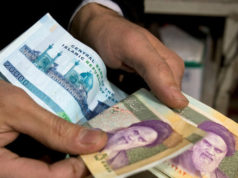 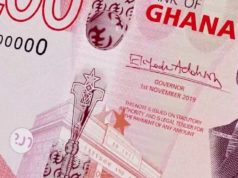 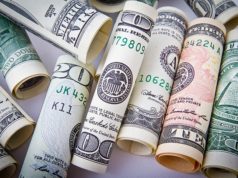 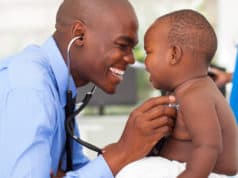