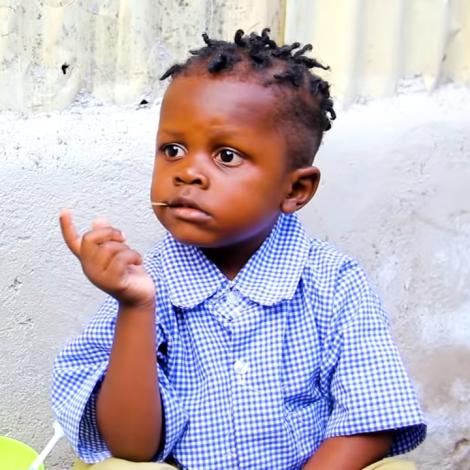 TT Comedian (born Terence Mwamadi) has grown to win the hearts of several Kenyans through his hilarious videos. He rose to fame among Kenyans online in 2020 amidst the lock-down occasioned by the global pandemic.

The lock-down brought its share of newness and opportunities. This article looks into the story of Kenya’s youngest comedian, highlighting his journey in comedy, education, parents, net worth, and more.

TT Comedian was born in 2016 and celebrates his birthday on 3rd July. The comedian was born and brought up in Kitengela to his parents who are also creatives, actors, and professionals in the media industry. 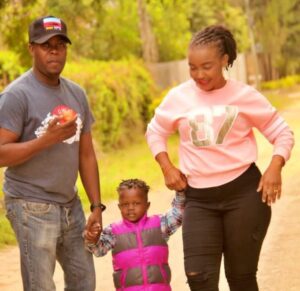 TT Comedian’s mother is called Triza Damillola, whose acting name is Atotty KE. His father is called Mjukuu Mwamadi aka Chikunde. Their child, Terence Mwamadi, is hailed as Kenya’s youngest comedian at the age of five.

Terence is currently in PP1, expected to join Grade 1 in the next school year. He records videos over the weekends creating content to be shared during the week. His channel on YouTube uploads three videos weekly.

He began showing his comical skills when very young and with the exposure to his parents’ Ladha ya Mtaa, the comedian got into the industry almost seamlessly. He became popular when his videos went viral online.

Kenyans began noticing him and with the amassed audience, started a YouTube channel managed by his parents named after him. Since beginning on January 13th, 2021, the channel has received over 33 million views.

Some of his videos include Deni ya Hotel, Mama Mboga, My Innocent Grandmother, Working in Dubai, and Suura Ngumu. TT Comedian’s videos receive thousands of views and many Kenyans enjoy his content. His success on the platform has seen him meet Jalang’o, with whom they recorded a video that has received over 200,000 views on the TT Comedian channel. 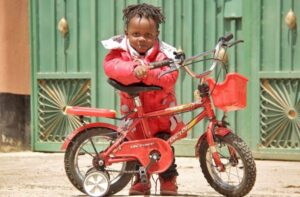 The comedian has a knack for comedy and with his team creates content that many Kenyans find enjoyable.