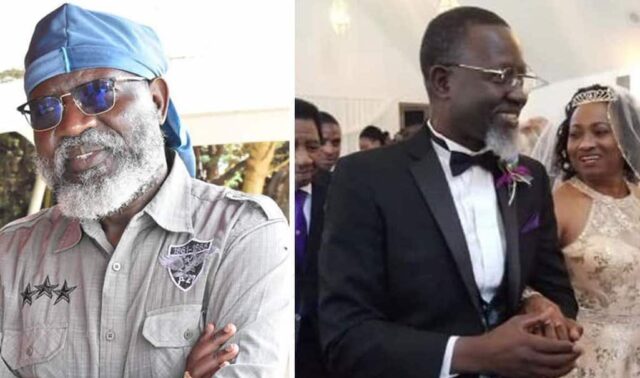 Prof George Luchiri Wajackoyah is a Kenyan politician, lawyer, and educationist. He rose to fame after making it to the presidential aspirants for the 2022 general elections to be held on August 9th. He is the flag-bearer of the Roots party whose manifesto is to legalize bhang to pay off the country’s debts.

While there are no exact details on Mrs. Miller Lee’s career, numerous photos of her on internet have led us to believe that she is an air hostess. Her husband disclosed that she currently stays in the UK while their children stay in the United States.

Mrs. Miller Lee has visited Kenya on several occasions as seen in her photos. She is seen in Kenyan parks, shopping in Maasai Mara markets and even enjoying a meal of ugali and fish in the country.

Mrs. Miller Lee Cheatham is married to Prof George Luchiri Wajackoyah, and together have three kids; Their son, Ty Luchiri and their daughters Marjorie and Marz Luchiri. While the entire family is currently outside the country, Wajackoyah had stated in an earlier interview that they would come in to the country for the elections as they had already gotten their Kenyan citizenship. 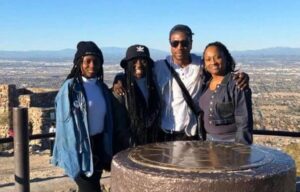 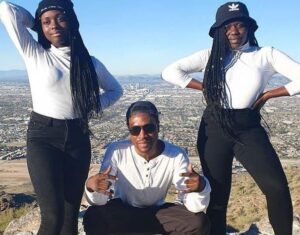 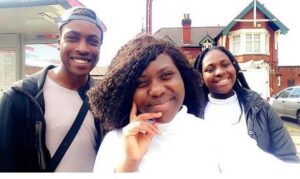 There are no details disclosed on Mrs Miller Lee Cheatham’s net worth.