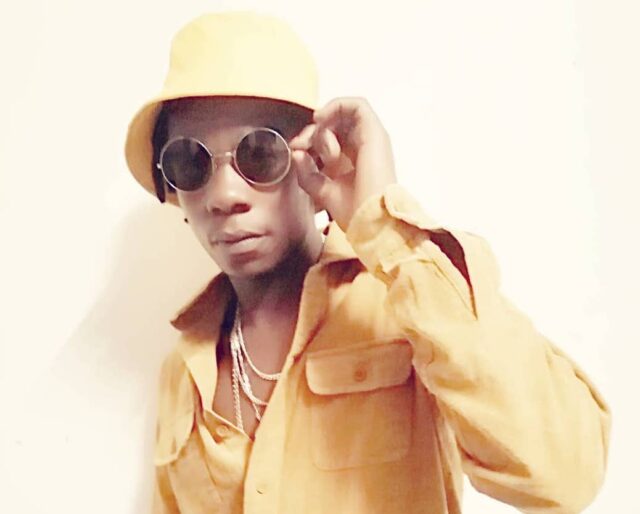 In the past few years, Kenyan music has grown in diversity and a style that has taken quite some space on the center stage is the Gengetone genre known for its heavy use of Sheng and slang. This genre has particularly been embraced by the youth in the ghetto who use it as a means to make it out of their current life standards and seek more and better.

One such youth who embraced music as an art and means to hustle their way out is Zzero Sufuri who has created songs that have been extremely successful and found popular among many Kenyans. In this article, we will be looking at the biography of Zzero Sufuri.

Zzero Sufuri is a musical artist who was born in Dagoretti in Nairobi as Jeremiah Chege. His father is a preacher and much is not known about his mother nor siblings.

Zzero attended primary school in an institution called Satellite School Ruta and then proceeded to several secondary schools where he completed his secondary education with a grade D in his final examination. He says that even though he did not perform well, he knew that he was good at music and in composition which he now proves in his lyrics.
After high school, he enrolled at Kambi Fulani to study the arts which was a launching pad to greater heights in the artistic world.

Zzero Sufuri’s journey in the musical industry has been challenging as he says and rewarding when his work got popular and went viral.
His style is majorly Gengetone and dance hall infusions. He is a lyrical artist who uses his music to display his skill in Word play and skilled music creation. He attributes this to his studies at Kambi Fulani and his innate ability to compose artistic pieces quite easily.

He has done songs that have made it big in the Kenyan population such as ‘Zimenishika’ whose popularity made it attain about 2 million online views in less than 5 month, ‘Matiati’, ‘Wase Wase’, ‘Tam Tam’ and ‘Mago’.
Apart from his musical work, Jeremiah Chege is the owner and the Chief Executive Officer at RGM Empire.

Not much is known about Zzero Sufuri’s personal life and the information on the same is yet to be revealed in public.

Zzero makes most of his earning from sale of his music, performances and online sharing of his musical content. In the times before the pandemic, shows and concerts were another key gainer of an income for artists such as himself. His exact net worth had not yet been established at the time of this article’s publication nor the details on the assets under his name made available.