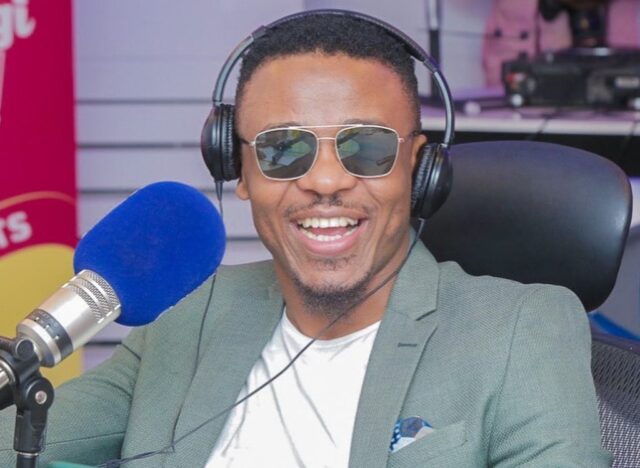 Alikiba is a Tanzanian artist who has become a favorite to many Kenyans and to the members of the East Africa community. He is a singer, songwriter, footballer and the Chief Executive Officer of Kings Music Label. He is one of the most successful artists in the region and in this article, we will be looking at the biography of Alikiba.

Alikiba was born and raised in Dar es Salaam in Tanzania and named Ali Saleh Kiba. He was born on the 29th of November in 1986.

Ali Saleh Kiba attended school in Upanga Primary School in Tanzania and information on his further education remain unavailable to the public.

Alikiba’s career kicked off in 2004 when he started releasing his music and soon grew to be very good especially in his genres of Afropop and R&B. His career has been marked with several milestones and successes along the way.

He has released more than 40 songs and a couple of albums in his 16 year career so far. He has also worked with international and local artists on projects such as Sauti Sol from Kenya, Lady Jaydee, South Africa’s Yvonne Chaka Chaka, Timaya and American Neyo.

His work has earned him several awards such as several Tanzania Music Awards, MTV EMA Awards, Kili Awards and his 2008 album, Cinderella was named the best selling record in East Africa. He was also awarded with the Presidential Honor for his work in music and the arts.

His highest ranking songs in terms of performance include ‘Aje’, ‘Seduce Me’, ‘Usiniseme’, ‘Macmuga’, ‘Njiwa’ and ‘Chekecha Cheketua’. Ali Saleh Kiba has endorsed brands such as Ariel and RockStar4000.

Alikiba is married to Amina Khalef from Kenya. He has five children – Jamal, Amiya, Chamy, Prince and Sameer Kiba.

Alikiba’s net worth is estimated to be about $5,000,000 given his well performing music globally and endorsements he has been able to take part in. He owns a broad range of assets including expensive suits, designer watches, luxurious cars and lavish houses.