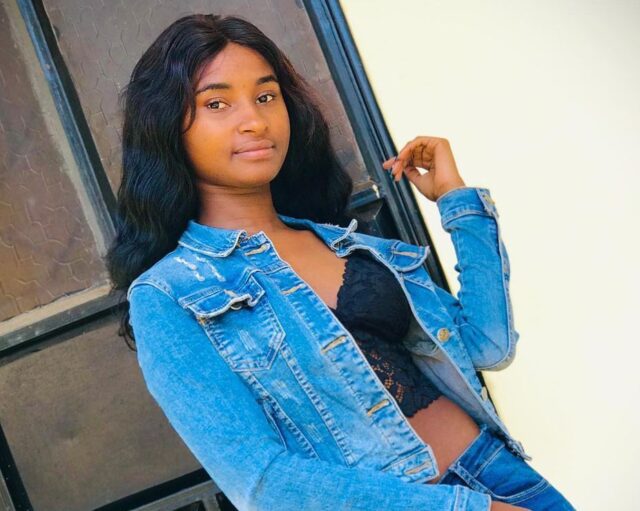 A jack of many trades, Jesca Wilfredy Macha is not about to slow things down. The socialite, entrepreneur and businesswoman has recently made big news in Tanzania shining some light to the young people of the country. This article looks into her biography taking note of her background, personal life and businesses.

Jesca was born in Tanzania’s capital, Arusha in 1997 on 9th September. The twenty-four-year-old is setting the pace for her peers running businesses around the world and extending the hand to other youngsters.

Ms. Wilfredy is an alumnus of the Moshi Co-operative University where she pursued a program in Information Science.

Jesca’s entrepreneurial journey began immediately after college, working with her sister selling beauty products in Moshi. She was determined to make something out of her life and avert poverty. She went into selling clothing, growing into exploiting the use of the internet, particularly social media as a marketing and online presence for her store ‘Black Chagga Fashion’. She is the CEO of the company, selling clothing, shoes and accessories to clients across the world.

She recently dropped the news that she would be stepping into the music industry as an investor in the young and up-coming talented artists whose challenge is affording the resources to support them as they set their careers up. She revealed the news stating that her current business would make the landing on the other side less harsh and able to support others.

The hardworking and go-getter youth is one of the most inspiring young women in Tanzania. She is currently seeing Joel Vincent Joseph alias Mr. Puaz, a Tanzanian talent manager. The couple broke the news allowing both their families, and watching strangers would be in the know. She is a social media personality and has her fan base and clientele base growing.

Jesca Wilfredy Net Worth and Assets

Jesca is an upcoming entrepreneur and runs a successful business. Her exact net worth is yet to be established and her asset portfolio remains undisclosed.