Home How to & Hacks Top 5 Best Public Hospitals in Nairobi County, their Location and Contacts 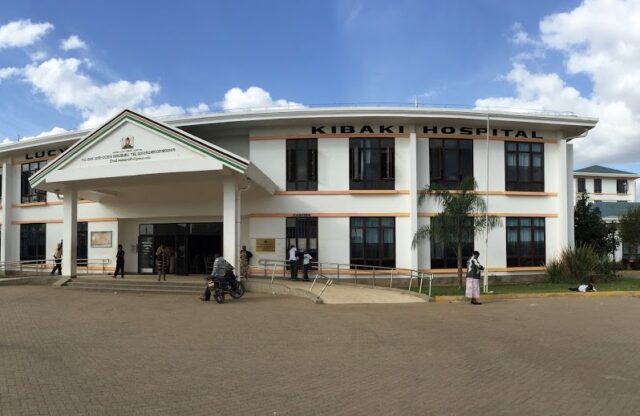 Healthcare in the public’s sector has been extremely helpful to Kenyans who cannot afford the expensive rates in private hospitals. These government funded hospitals have high bed capacities and high-end equipment to help in diagnosing and treating a wide range of diseases. In this article, we will go through the best public hospitals in Nairobi county.

Kenyatta National Hospital is the largest public hospital in Kenya. It is also the largest referral hospital with a bed capacity of 1800 – 2000. Founded in 1901, the hospital has now grown into a teaching hospital for the University of Nairobi college of health science students.

Due to its size and prominence, Kenyatta National Hospital has the most highly qualified doctors and specialists in the country. Owing to this, the hospital receives referrals from most hospitals around the country. The hospital is open to in and outpatients.

In the event that Kenyatta National Hospital is congested, the government uses Mbagathi as a referral hospital. The public hospital has highly qualified specialists and high end equipment for a varied number of needs. It is open for in and outpatients.

This is a ministry of health county referral hospital which is named after the late former first lady Lucy Kibaki, who was the wife of former President Mwai Kibaki. Established in 2013, the hospital was started to help offload the burden and congestion that sometimes hits the major referral hospitals; Kenyatta National Hospital and Mbagathi District hospital.

It is located in the Eastlands side of Nairobi in Umoja II off Kangundo road. The hospital is well equipped and does have as much traffic from patients like KNH and Mbagathi hospital. The public hospital is ideal for both in and outpatient clients.

Pumwani maternity hospital is the pioneer hospital when it comes to exclusively specializing in offering obstetric and gynecological services to women. Founded in 1952, the hospital now had a bed capacity of 354, 144 baby cots and theaters specifically set aside for High dependency units. In addition to that, the hospital has specialists in the obstetrics and gynecology field to support the major functions of the hospital. The public hospital is open to both in and outpatient clients.

Mathari national hospital is indeed the only and the largest psychiatric hospital in Kenya. Situated in Nairobi county and bordering the Mathari slums, the hospital is the only public psychiatric referral hospital that specifically caters for mental health patients.

Founded in 1901, the hospital has a streak record in providing remarkable services at affordable rates to patients seeking psychiatric help. In addition to that, Mathari national hospital has highly qualified psychiatric specialists. The hospital is open to both in and out patients.