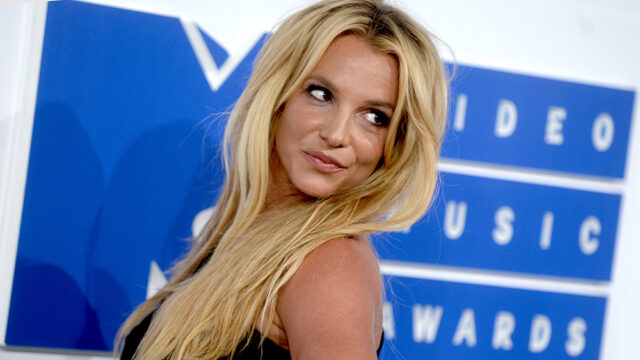 Britney Spears is an extraordinarily talented long-standing American pop star. She began her journey in the music and entertainment industry as a child at 11 years when she landed a role for “The All-New Mickey Mouse Show” in 1995. When the show ended that same year, Britney buried her head into perfecting her music. At the very young age of 15, she got affiliated with a music record label called “Jive Records” where she began working on her first two albums “Baby One More Time” released in 1999, and “Oops!…I Did It Again” in 2000.

Lynne Irene Bridge gave birth to Britney on the 2nd of December 1981 in McComb, Mississippi before moving on to Kentwood, Louisiana where both her parents brought her up. Britney will be celebrating her 40th birthday in a month.

Growing up Britney had a strong knack for dramatizing arts as a little girl. She took every opportunity available to make performances and her mother encouraged her toward that direction. Given her early start in acting and singing, Britney did not finish high school as she committed to working on singing and producing music. Because of this, we have no credible information on whether or not Britney attended and completed high school.

She did go to elementary school where her passion for singing and performing was noticed not only by her mother but by her teachers as well.

Britney’s first album was an unbelievably great success put down as position one on Billboard Hot 100 and riding on how well the album did, Rolling Stone featured Britney on the cover of their magazine taking a sexual gaze. The picture caused such a rumpus although Britney refuted the audience’s claims.

She continued to release new solo artist albums throughout the years and most of her work was well received by her fans all around the world. In 2003, she launched her fourth album, “In the Zone” which made sales of more than 10 million and a hit single from the album won her a Grammy Award.

In 2007, she produced her fifth album, “Blackout”, which is considered to be her best work yet. It sold more than 3 million copies in sales and won the Album of the Year award at the MTV Europe Music Awards. It was during this time that Britney experienced a troubled mental state that had her deal with quite some hurdles. One of the results included a conservatorship placed on her by the courts and managed by her father. Britney has been fighting to claim her freedom back from the beginning of 2021.

If consistency was a person, it would easily be Britney Spears. She has produced and released music be it singles or albums every year. This was until 2016 when she talked of working on her ninth album.

Aside from music, Britney has featured in numerous movies, tv-series and has also made collaborations to create designer fragrances many of which have been well received.

Britney Spears Net Worth and Assets

Britney has accumulated an estimated net worth of $115million over the years in her music and entertainment career. She finally won independence over her finances this year after having her father stand in as her conservator. This is after she experienced a mental breakdown that rendered her unfit to be in charge of them.