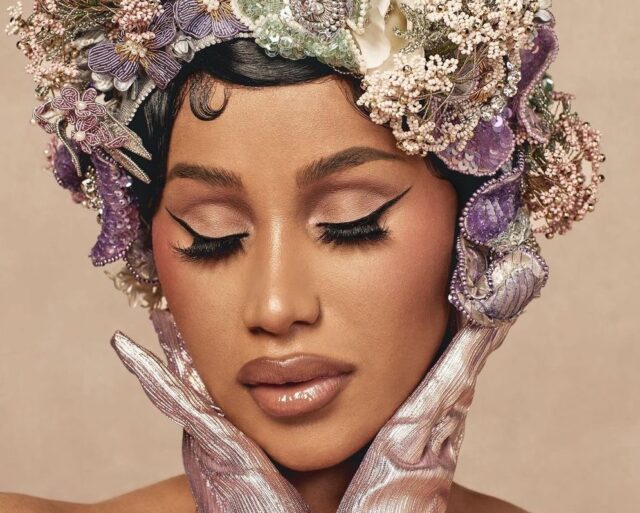 Cardi B (born Belcalis Marlenis Almánzar) has been a household name in these contemporary times of revolutionary music. Critically acclaimed, the rapper has consistently produced bangers that have been accepted and celebrated world over. Her professional name Cardi B, derived from her nickname Bacardi, a brand of rum, speaks to the complexity and intensity that comes with her work ethic.

Cardi B Age and Place of Birth

The rapper, singer, songwriter and actress was born on 11th October, 1992 to a Dominican father and a Trinidadian mother. As fate would have it, she was raised in Bronx, New York City. Justifiably so, owing to the nature of the neighborhood, she was involved in gangs when she was as young as 16.

As she advanced in age, she worked odd jobs as a deli attendee before becoming a stripper. Shortly after, she broke even and the rapper has stated in many interviews that this was a great turning point in her life. Unshackling herself from the bounds of poverty was one of the greatest privileges that stripping afforded her.

The Grammy Award winning artist begun her musical journey when she joined the Renaissance High School for Musical Theater and Technology. Despite dropping out, she found her way around the industry and debuted in Shaggy’s remixed single Boom Boom around fall of 2015. She proceeded to do Vol. 1 & 2 of her own mix-tapes by 2017 and Bodak Yellow, the single that went viral.

This single earned Cardi B very unique spots in the industry and won her a couple of awards. The hit maker proceeded to do collaborations with celebrities like G-Eazy, Migos, and the very diversely talented Bruno Mars with whom she has two songs with.

Cardi Bi’s love life has been a mixture of rosy and tragic, but all is fair in love and war. She got engaged to Migos rapper, offset after dating for 8 months. The proposal was as grand as could ever be at a concert in Philadelphia. Things soon turned sour after rumor went around that Offset cheated on Cardi B.

Consequently, and most unexpectedly, Cardi B made headlines as she supported Offset and stated that every couple had its own issues. Since then, their relationship has been on and off but they’ve been bound by their baby Kulture and they continue to try and work things out since they got married. The two begot their little one who has taken the internet by storm based on her likeness to Cardi B.

Her estimated net worth as of 2021 is at USD 24 million. Most of this comes from all the work she does with her music and other enterprises.