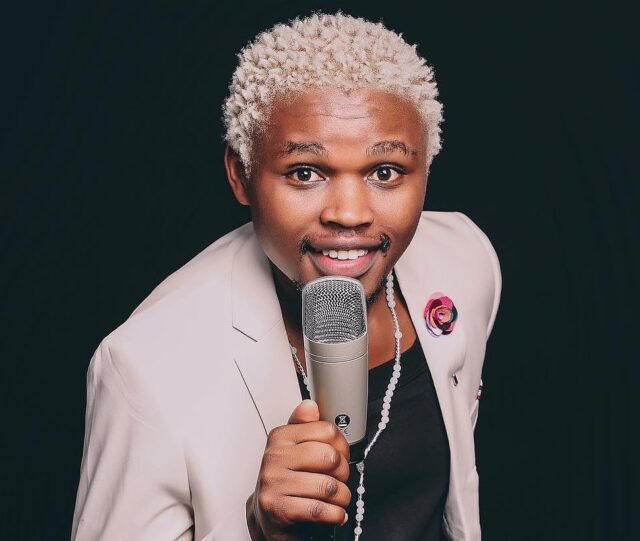 Comedy in Kenya has grown to become one of the most vibrant fields that are providing a new lease of life to comedians who can now use their talents to make a name for themselves. Churchill Show in particular headed by Daniel Ndambuki (Churchill) is the leading provider of platform for beginning comedians and a grooming space where the artists hone their skill and from there charter their own way around the industry. Chipukeezy is one of these comedians who got to be blessed by the Churchill Show and came into the public. In this article, we look at the biography of Chipukeezy.

Chipukeezy was born in Machakos County, in a region known as Tala where he was named Vincent Mwasia Mutua. He is in his late 20s as at 2020. His parents, Kinengo and mother whose name is yet to be revealed by the artist have six children, all of whom are comedians. Three are known to the Kenyan public – Vincent (Chipukeezy), Duke and Kimondiio.

Chipukeezy attended Kwatombe Primary School then proceeded to Masii, Tala High School. He had hopes and aspirations to study Journalism for his higher education level but lacked fees to do so. His performance at school over his years remain unrevealed and his love for the arts came further into the limelight.
He later joined East African School of Media Studies where he began polishing on his passion for the arts and performance.

Chipukeezy kicked off his career with local theater productions, doing plays for high school set books and similar shows. He later auditioned at Churchill Show and in 2013 was accepted after he did well in his audition process.

He got jobs to work on both radio and television working for leading stations such as Kiss 100 FM and Ebru TV where he hosted his own show which he used as a platform to give voice to new and fresh talent on ground. This was how artists such as Kartelo who does Gengetone and Stevo Simple Boy came into the mainstream stage.

He has also been notably nominated as a member of the board of directors at the National Authority for the Campaign Against Alcohol and Drug Abuse (NACADA). He joined the board in 2018 to contribute in the fight against alcohol and substance abuse among the Kenyan youth.

Chipukeezy is currently not seeing anyone though he ha sin the past dated Vivian Madera better known as Empress Kerry and socialite, Kibanja.

Chipukeezy makes a decent amount of income from his roles on television, radio and comedy. He has shown on his social media platforms several assets he owns such as luxurious cars and lavish house. He is also philanthropic having set up a school called St. Martins Academy as a means to give back to the society.